Kevin Durant is tired of seeing fans act out of line at NBA games.

We’ve seen multiple cases of unacceptable fan behavior in the first round of the 2021 playoffs. Russell Westbrook had popcorn dumped on him in Philadelphia, Trae Young was spat on in New York and Ja Morant’s family was the target of racist remarks in Utah.

There was yet another foul fan incident Sunday when a Celtics supporter threw a water bottle at Kyrie Irving after Brooklyn’s Game 4 win over Boston at TD Garden. The incident prompted Durant to strongly address the ongoing issue.

“Fans gotta grow up at some point,” Durant told reporters, per a clip shared by ESPN. “I know that being in the house for a year and a half with the pandemic got a lot of people on edge, got a lot of people stressed out. But when you come to these games, you just gotta realize these men are human, you know? We’re not animals, we’re not in the circus. You coming to the game is not all about you as a fan. So, have some respect for the game, have some respect for these human beings and have some respect for yourself. Your mother wouldn’t be proud of you throwing water bottles at basketball players or spitting on players or tossing popcorn. So, grow the (expletive) up and enjoy the game. It’s bigger than you.”

Per a statement from TD Garden, the fan who threw the bottle at Irving was arrested by Boston Police and was issued a lifetime ban from the arena. 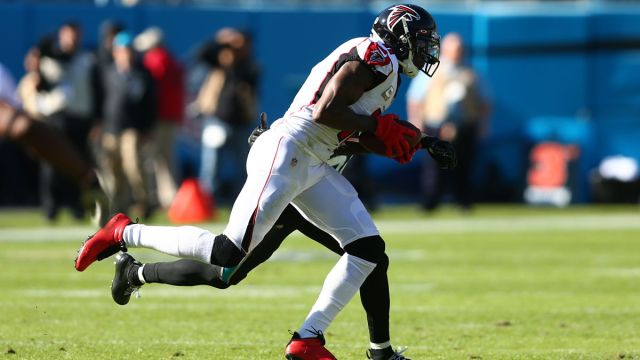 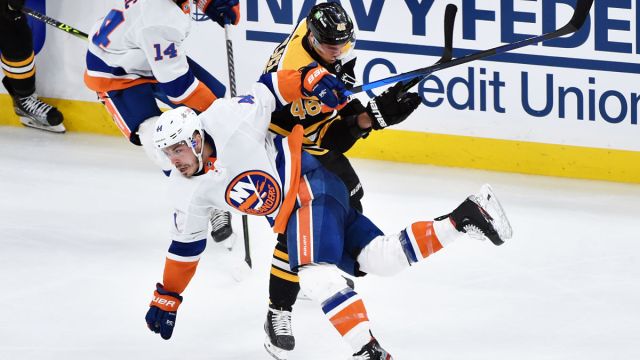