Kyle Busch apparently has a bone to pick with the people in charge of NASCAR’s official Twitter account.

NASCAR on Sunday tweeted a photo of Busch scratching his head, along with a caption reading, “The beginning was better than the end,” after the Joe Gibbs Racing driver finished third in the Goodyear 400 at Darlington Raceway. And, well, that didn’t sit well with Busch, who never shies away from voicing his opinions.

Check out this reaction:

“U guys r so stupid (with) your wanna b tag lines. Every week u praise the winner and shame those following.”

This is an all-around weird story. Busch started third and finished third so, technically, his beginning was the exact same as his end. Of course, the emotions of beginning a race near the front of the pack are far different than those of coming up just short of a victory.

Nevertheless, the tweet was fairly innocuous. And Busch’s tweet was especially childish, even by his standards. It almost seems fake. 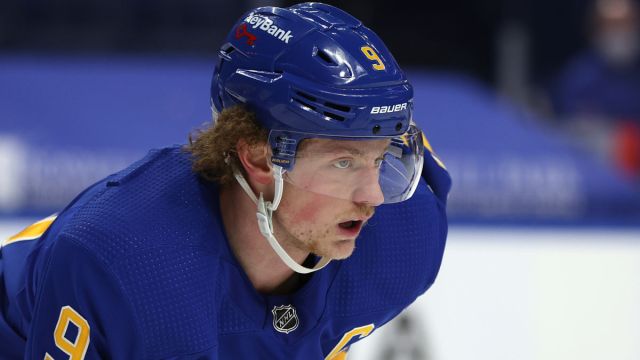 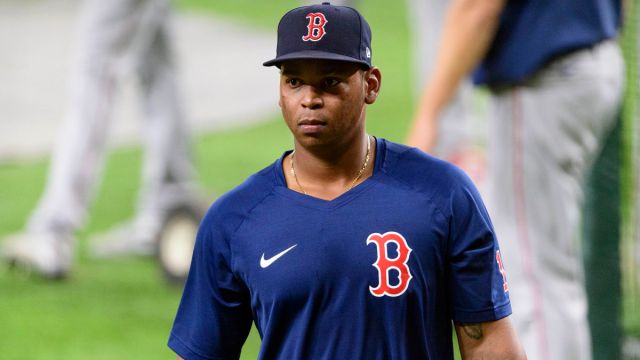