A familiar face is returning to the New England Patriots.

The terms of the deal have not been reported.

Langi signed with the Patriots as an undrafted rookie in 2017 — he got $115,000 guaranteed to sign, which at the time was the second-most ever for a UDFA — and made the team’s 53-man roster out of training camp. A major car accident in October 2017 limited the BYU product to just one game as a rookie, and the Patriots released him during final roster cuts in 2018.

Langi played only on special teams in 13 of the 30 games he appeared in for the Jets but became a defensive starter during the second half of last season, playing 90-plus percent of defensive snaps for six straight weeks in November and December before suffering a season-ending neck injury. He tallied 10 tackles — one off his career high — in a Week 9 loss to the Patriots at MetLife Stadium.

The 28-year-old finished last season with a career-high 60 tackles, plus one quarterback hit, one pass defended and one fumble recovery. He can play either as an off-the-ball linebacker or on the edge.

Langi is the latest in a large group of former Patriots players who have returned to New England this offseason, joining linebacker Kyle Van Noy, center/guard Ted Karras and offensive tackle Trent Brown.

The Patriots entered Monday with six open spots on their 90-man roster. 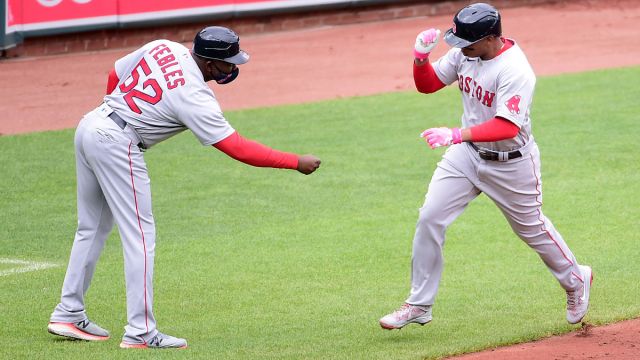 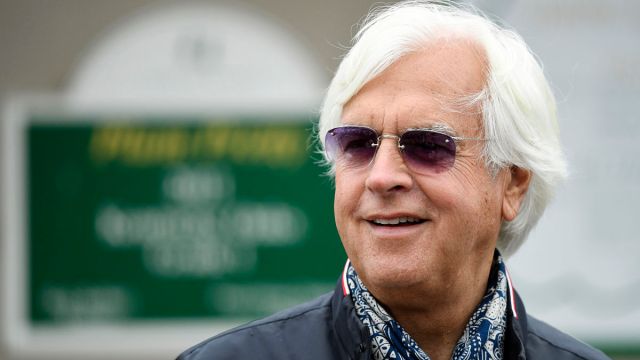