It sounds like Mac Jones and his family had eyes for the New England Patriots all along.

The former Alabama quarterback said after being drafted by the Patriots with the 15th overall pick last week that he had secretly wanted to land with New England.

“There were other teams that could have picked him, but we said, ‘Nah, let’s just wait for the Patriots,’ “Gordon Jones told Gene Frenette of The Florida Times-Union. “We just thought it was a better environment for Mac because of the relationship with Coach Belichick and Saban.”

The Patriots have made a habit of drafting ‘Bama players in recent years, even dipping back into the Crimson Tide pipeline in the second round of the 2021 NFL Draft to select defensive tackle Christian Barmore, a potential steal despite some concerns that caused him to slip down the board.

But no such player has garnered more attention than Jones, the first quarterback selected by the Patriots in the first round since Belichick became New England’s head coach in 2000. Even though Belichick already has said Cam Newton remains the team’s QB1, Jones projects to be the long-term answer at the position, which is seeking stability in wake of Tom Brady’s departure last offseason.

Jones was the fifth quarterback taken in Round 1, behind Trevor Lawrence (No. 1 to the Jacksonville Jaguars), Zach Wilson (No. 2 to the New York Jets), Trey Lance (No. 3 to the San Francisco 49ers) and Justin Fields (No. 11 to the Chicago Bears). It’ll be fascinating to see how his NFL career shakes out after an impressive 2020 in Tuscaloosa, as he’s not the most athletic QB of the aforementioned bunch but is known to be a good decision maker who’s accurate and moves around well in the pocket.

From a pure skill standpoint, Jones is similar to Brady. Now, we’ll see whether Jones can follow in Brady’s footsteps and capitalize whenever the first significant opportunity in Foxboro arises. 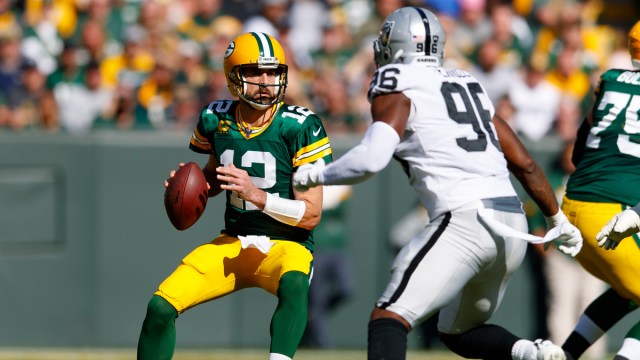 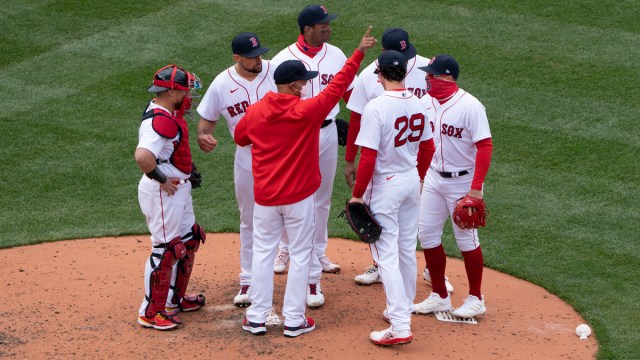