You almost have to feel bad for the Toronto Maple Leafs. Almost.

Falling in a Game 7 defeat to the Montreal Candadiens, blowing a 3-1 series advantage to try and be the team to come out of Canada, the Leafs fell short. Again.

As noted by ESPN’s Emily Kaplan following the Canadiens’ victory, Toronto hasn’t won a playoff series since 2004, and racked up its eighth straight loss in series-deciding game.

They’re the first team in NHL history to lose a winner-take-all game for four straight years.

Pretty brutal, but at least we know what the playoff picture looks like from here on out. 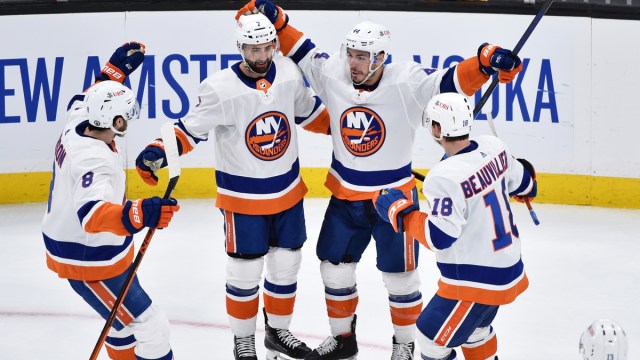 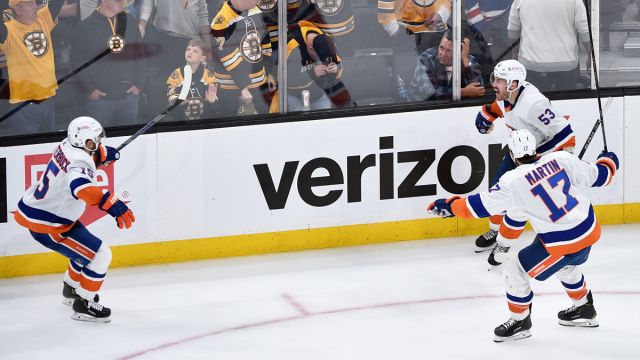