Matt Barnes can’t help but tip his cap to the player who caused the Red Sox closer to rack up his first blown save of the season.

Facing a sweep at Fenway Park, Shohei Ohtani slung a two-run, go-ahead homer by the Pesky Pole to help the Los Angeles Angels steal a 6-5 win over the Red Sox.

Barnes was one out away from earning his 10th save of the season, entering the eighth inning of the Sunday matinee with a 1.89 ERA and holding opponents to a .034 average in nine save opportunities. He may have earned it had anyone but Ohtani been up to bat, but there’s not much you can do about getting taken deep by Major League Baseball’s unicorn.

Barnes himself can live with it, and was immensely impressed with Ohtani in the three-game series.

“I personally think he’s the most physically gifted baseball player that we’ve ever seen,” Barnes said after the game, as seen on NESN’s Red Sox postgame coverage. “I don’t know that you’re ever going to see someone who can throw 100-101 (mph) and hit the ball 600 feet. He’s a special player, he’s incredibly talented and hopefully he stays healthy and has a long career.”

Ohtani’s homer was his 12th of the season, tied for the most in MLB. It brought his RBI count up to 29 and his batting average to .262. On the mound, he has a 2.10 ERA in five starts this year with 40 strikeouts over 25.2 innings pitched. 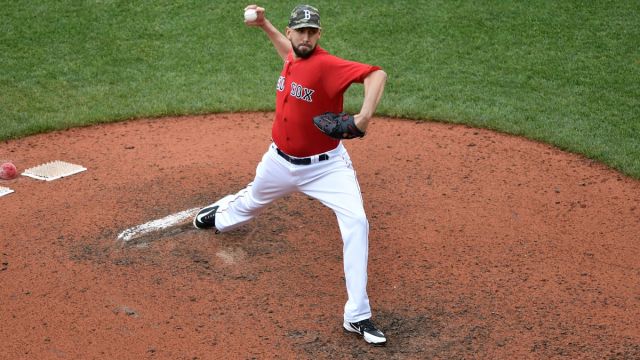 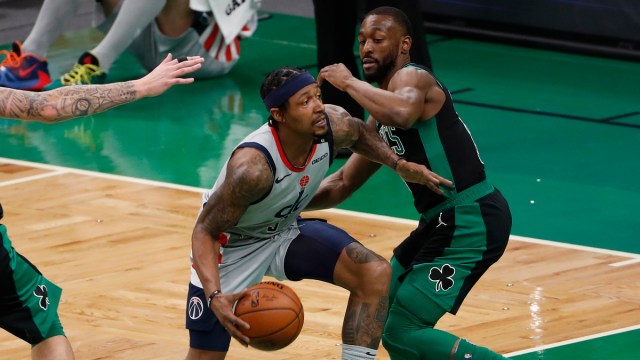