Cole Custer and Martin Truex Jr. collided in a huge and frightening wreck Sunday during NASCAR Cup Series COTA debut, but thankfully both walked away on their own.

The crash came in lap 25 of Stage 2 during the EchoPark Texas Grand Prix at Circuit of the Americas.

It took place as Custer ran behind and lifted Truex Jr.’s car off the ground, pushing the two cars down the already slippery track. Custer’s car was engulfed in flames shortly after.

Truex Jr. reacted after the crash citing the conditions.

“You can’t see anything,” Truex Jr. told the FOX broadcast after the crash. “All of the sudden I see the tail light flash. … There’s nothing you can do in those situations.” 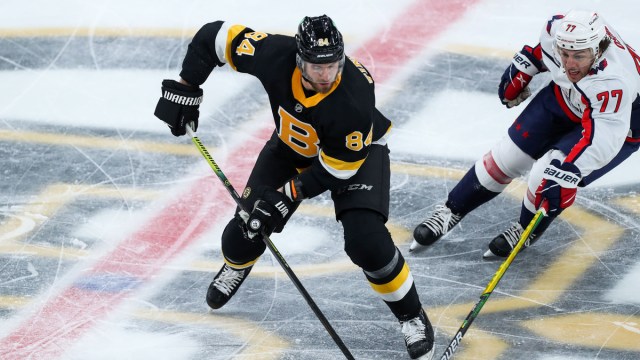 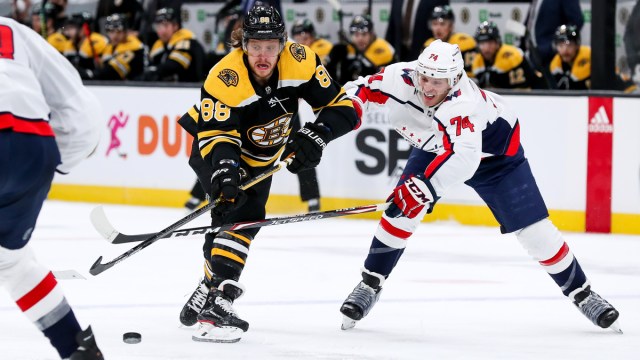 Capitals Have ‘Pretty Simple’ Message For Must-Win Game 5 Vs. Bruins