Mary Breiter was recently elevated to the role of Vice President of Finance, Controller at NESN. Breiter will continue to oversee NESN’s Finance department, including corporate accounting, financial planning and forecasting and budget management.

Breiter has been integral to NESN’s financial analysis and strategy for over a decade, and has played a crucial role in the Finance department’s interdepartmental approach to financial planning and strategy implementation. She has activated new systems, policies and procedures throughout her tenure to improve financial operations and outcomes. Breiter also was one of the founding members of NESN’s Diversity, Equity and Inclusion initiative.

Prior to her time at NESN, Breiter began her career at Ernst & Young, where she spent five years and took on NESN as one of her first clients. At EY, she provided business assurance services to clients ranging from start-up companies to multi-national public corporations in the technology, broadcasting, sports, semiconductor, biotechnology, venture capital, and non-profit industries. Breiter then worked at Hologic as International Finance Manager, before joining NESN in 2008.

She is a Canton, Mass., native and holds an undergraduate degree from the College of the Holy Cross and an Executive MBA from Boston University’s Questrom School of Business. 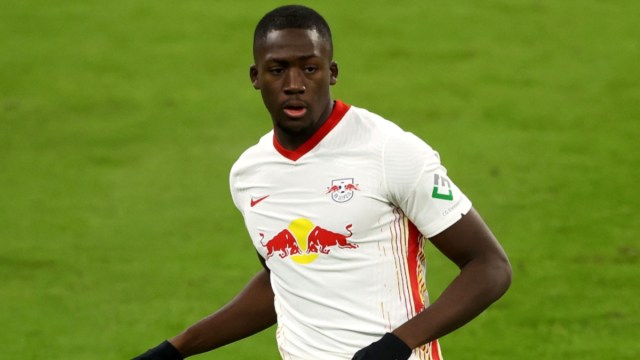 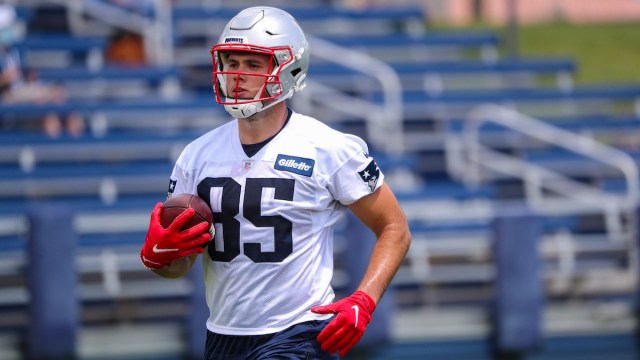