Aaron Rodgers reportedly is not happy with the Packers and wants out of Green Bay.

So, how about we get nuts with hypothetical trades for the three-time NFL MVP?

” … Now, here’s a complete wild card in Seattle,” Fowler said. “Now, we know he’s not going to the 49ers. Let’s stay in the NFC West. One exec I talked to floated Seattle just because John Schneider, the GM, has long-standing ties in Green Bay and it’s clear he’s been unafraid to talk about Russell Wilson’s future with other teams as a potential trade. Talked to Cleveland a few years ago, has flirted with draft picks. Things were tenuous a few months ago. He talked to the Bears.

“So, you know, really everything can be on the table with that sort of team that’s a wild card. Now, Russell Wilson and the Seahawks are in a much better place. They’ve smoothed some things out. Pete Carroll and Russell Wilson have talked, they’ve gotten some good free agency pickups and draft capital. So, Wilson is happy right now, but would there be a better player-for-player swap than Russell Wilson and Aaron Rodgers? Probably not.”

For the Seahawks, they only should consider this hypothetical deal if irreparable friction develops with Wilson. Wilson is five years younger than Rodgers, and the gap between the two star signal-callers isn’t significant.

But as Fowler noted, Wilson and the Seahawks appear to be on better terms than they were earlier in the offseason. So while Rodgers very well could be traded, Seattle doesn’t seem like a realistic destination. 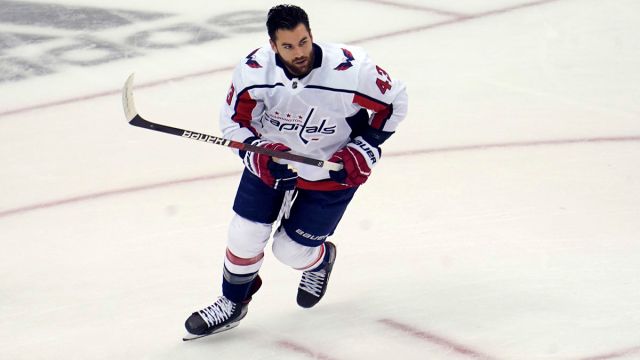 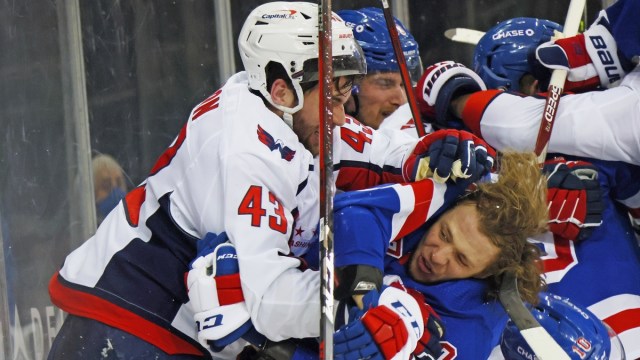 NHL Rumors: Why League Fined Tom Wilson, Instead Of Suspending Him