How Bill Belichick grooms Mac Jones could go a long way toward determining the quarterback’s future success, or lack thereof, with the New England Patriots.

Therefore, it’s reasonable to think Belichick will proceed cautiously with Jones in the QB’s rookie season, even if Cam Newton endures a few hiccups to begin the 2021 campaign.

In fact, as NFL insider Jeff Darlington noted Tuesday on ESPN’s “Get Up,” the Patriots’ recent decision to re-sign veteran quarterback Brian Hoyer is another indication of how methodical Belichick likely will be in developing Tom Brady’s long-term successor.

“I think this was a deliberate attempt by the Patriots to put the bubble wrap on Mac Jones by adding Brian Hoyer,” Darlington said. “I mean, when they add Brian Hoyer, when they already have Jarrett Stidham and Cam Newton, it’s like, ‘What’s going on here?’

“In 2000, Tom Brady started that rookie year as the fourth-string quarterback. Now through the season he worked his way into that backup role behind Drew Bledsoe, ultimately replacing him the following year, but this is the type of thing, as Tedy (Bruschi) alluded to in his experience, Bill Belichick builds you up to break you down. And I really think that that’s what will happen with Mac Jones right off the bat. I think he’s gonna build him up, make him feel comfortable, make him feel confident, and then he’ll give him that dressing down like he ultimately wound up giving Tom Brady in front of everybody.”

Of course, comparing Jones to Brady isn’t exactly apples to apples. The Patriots selected Jones with the 15th overall pick in the 2021 NFL Draft, whereas New England landed Brady with the 199th overall selection in the sixth round in 2000. Pre-NFL expectations certainly are higher for Jones.

But Belichick’s apparent strategy for handling Jones is notable in that the coach clearly is trying to build a strong quarterback room around the rookie. And then when it’s time to take off the training wheels, Belichick presumably will do so with care, choosing an opportune moment only after Jones has shown he’s ready for such a progression. 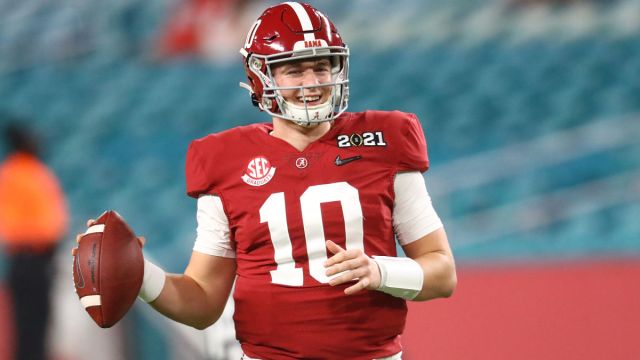 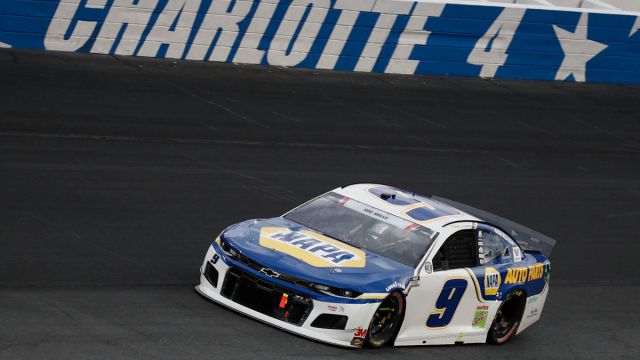