It’s time to attack the 2021 New England Patriots schedule from a betting angle.

Making betting lines in mid-May for 17 regular season games is absolutely impossible, but it’s fun to hypothesize when the Patriots will be favored and when they’ll be underdogs.

We already have tangible lines for Week 1, where the Pats are a consensus two-point favorite in Foxboro against the Dolphins. Also, DraftKings posted the Pats as a 4-point favorite against the Jets in Week 2 and a 3.5-point dog in Week 4 against Tom Brady and the Buccaneers. Everything else is up for grabs.

I’ve got New England as a favorite nine times and an underdog in eight.

I sent my list to Westgate SuperBook vice president of risk management Ed Salmons for approval. Salmons is the resident NFL czar behind the counter at the Las Vegas powerhouse.

“There are so many games that are hard to judge right now,” Salmons told NESN. “The second half of the schedule has a lot that could go either way based on how teams are performing. The Falcons and Dolphins could be favorites (in Weeks 11 and 18). It’s also tough to know how good the Jaguars will be at the end of the season. There are lots of moving parts.

“I think you’re a little too optimistic towards the Patriots,” Salmons added. “I’m just not a fan of Cam Newton. The sooner they play Mac Jones, the better.”

I didn’t realize I was drinking the Patriots gravy over here, but I’m also shorting the Falcons and Dolphins this coming season. However, there is a very realistic scenario where the Pats are dogs in both of those tilts. Bill Belichick and Co. could also start 4-1 and be a home favorite against Dallas. Recency bias is a very strong component for oddsmakers, especially in the NFL.

There are plenty of games where New England is a surefire underdog. They’ll definitely be home dogs against New Orleans and Tampa Bay, road dogs at Los Angeles and Indianapolis, and dogs in both games against Buffalo.

My biggest potential spread is the Pats +6.5 Week 13 in Orchard Park.

It’s hard to argue with Salmons’ sentiments about Newton. I believe Belichick will realize that Jones gives the Pats the best chance to win after about six weeks. With a revamped offensive line, a retooled receiver room, along with arguably the best tight end room in the league, it’s crucial the quarterback makes quick decisions and accurate throws to keep the chains moving.

That was a serious problem last season for Newton.

I’ve got the Pats favored nine times in 2021 while Las Vegas isn’t as high. Salmons and his bookmaking buddies will deal more pluses than minuses until further notice. 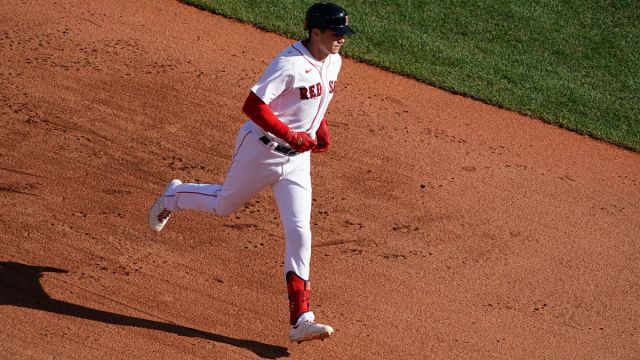 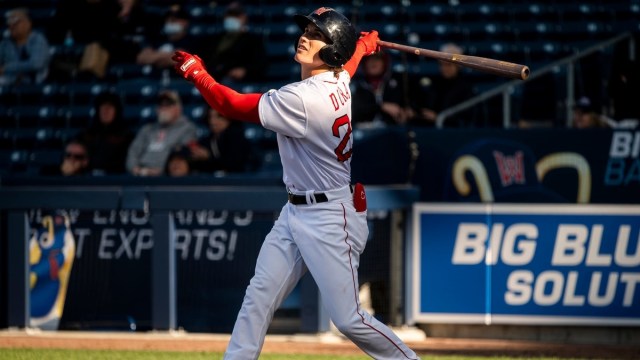 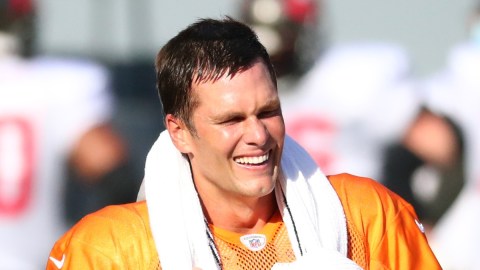