This certainly isn’t how Deshaun Watson and the Houston Texans imagined the offseason would go, but here we are.

With 22 civil lawsuits filed against the quarterback for alleged sexual misconduct, the quarterback’s future with the team — and in the NFL for that matter — are in question.

And according to ESPN’s Adam Schefter, it’s not looking like Watson will be taking the field this year.

“It’s a situation where the Texans used their first pick in the draft on a quarterback with the (67th) selection, and they can say it’s the best player on their board or wherever they want, but the fact of the matter is there are people in league circles who believe Deshaun Watson will not play this season,” Schefter reported on “SportsCenter” on Saturday. “There are people who believe his career Houston is over and the Texans know they face a tremendous amount of quarterback uncertainty, which is why they used the third-round pick on Davis Mills. Now you have Davis Mills joining Tyrod Taylor and Ryan Finley, to get the Texans their trio of quarterbacks and we’ll hear plenty more about this particular situation as the season gets closer.”

Before allegations were raised against him, Watson was one of the hottest commodities on the NFL trade market, trying to force his way out of Houston. Naturally, many teams were interested back then, too, but it was clear the Texans wouldn’t be giving him up for peanuts.

Now, it’s unclear if anyone would want to take him off their hands as the league continues its investigation. And NFL commissioner Roger Goodell obviously didn’t provide much of an update for how things will shake out while speaking publicly about the matter for the first time Thursday. 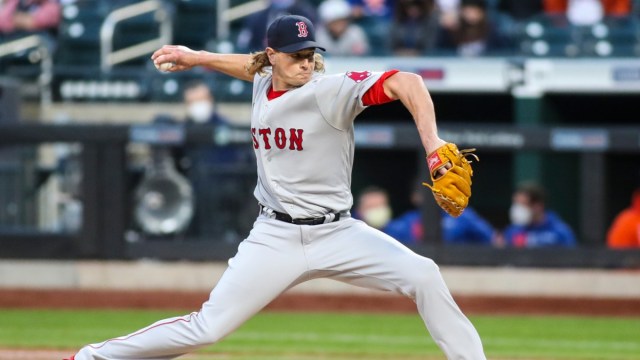 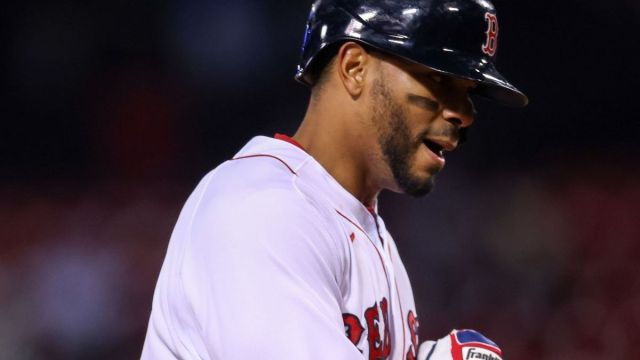