Tom Brady chose not to participate in voluntary workouts during his final two offseasons with the New England Patriots.

The Tampa Bay Buccaneers quarterback wants all NFL players to take that same approach this spring.

During an NFL Players Association conference call Friday, Brady “delivered an impassioned speech, imploring fellow players” to sit out all non-mandatory organized team activities, according to a report from NFL Media’s Tom Pelissero.

Brady stressed the need for “‘very intense negotiations’ with coaches on modifying offseason work rules as the (NFLPA) continues to push for a boycott,” per Pelissero.

“Part of Tom Brady’s message to all players (Friday): The NFL is the only pro sport with ‘overly competitive’ drills during the offseason, and the all-virtual 2020 offseason showed there’s a better way,” Pelissero tweeted. ” ‘There’s no f—ing pro baseball player that’s throwing 95 mph in mid-December.’ “

The Boston Globe’s Ben Volin shared a similar report, tweeting that Brady “made a long, passionate appearance to advocate for solidarity in skipping workouts and trying to change the offseason program.”

“We, as players, are big boys,” Brady said on the call, per veteran NFL reporter Aaron Wilson. “We can take care of ourselves. The only way to take a different stance is to be united.”

The NFLPA has urged players to skip OTAs and other optional workouts this offseason, and players from more than half of the league’s teams have announced plans to do so.

In a statement released last month through the NFLPA, Patriots players said “many” of them would not attend voluntary workouts. It’s unclear which New England players plan to stay home.

The Patriots are scheduled to hold 10 full-speed, non-contact OTA practices, with the first set for May 24. Their three-day mandatory minicamp runs from June 15 to 17. 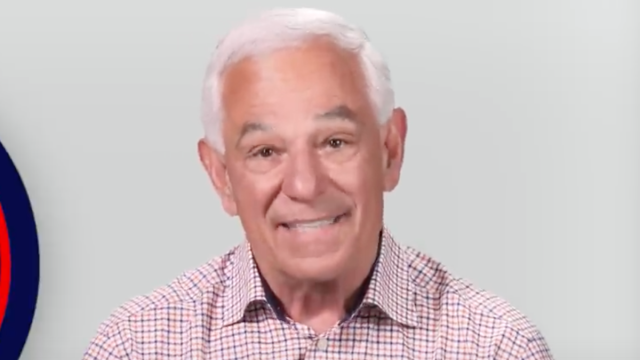 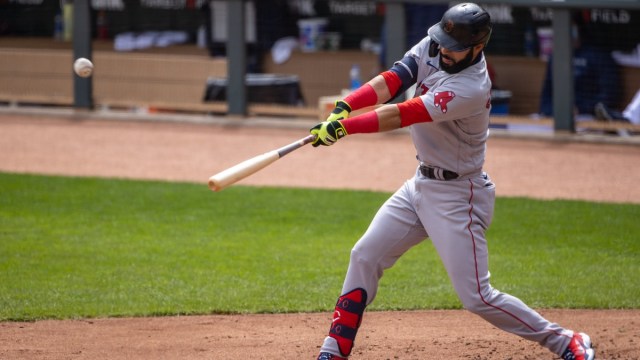