With Mac Jones now in the fold, the 2021 NFL season could mark the dawn of a new era for the New England Patriots.

The upcoming campaign also could be the last ride in Foxboro for one of the most important players in the history of the franchise.

Devin McCourty soon will embark on his 12th season with the Patriots. The future is very much uncertain for the veteran safety, who turns 34 in mid-August and is on an expiring contract. With this in mind, NFL.com writer Adam Rank picked McCourty as his Patriots player to root for in the 2021 season.

“The Patriots aren’t shy about moving on from their star players after a certain amount of time,” Rank wrote. “Even Tom Brady parted ways with the club last year. So you’ll forgive me if I’m a little worried for McCourty, who has been with the team for 11 seasons. But he’s still going strong and I would like to see him make one more run with this team.”

Last season was the first in McCourty’s New England tenure in which the Patriots failed to reach the playoffs. But thanks to a productive offseason — including a free agency spending spree — Bill Belichick’s team is in fairly good shape to make a postseason run this winter. 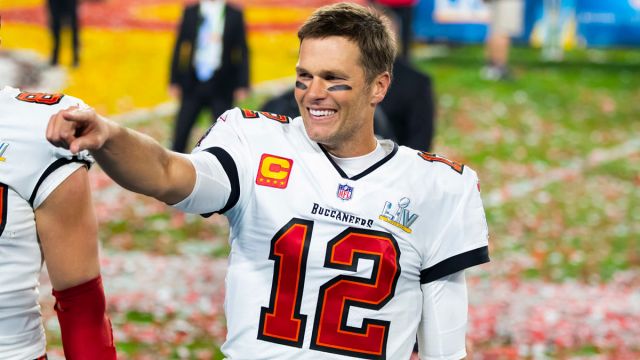 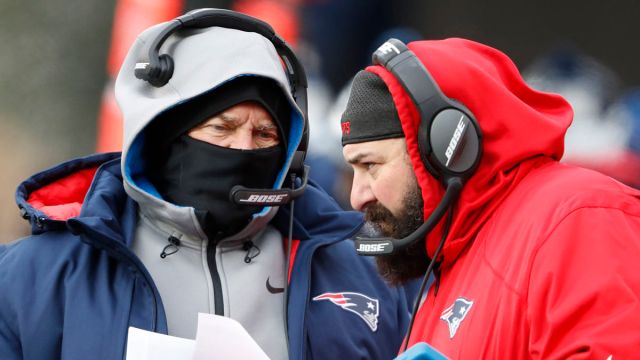