Aaron Rodgers has been at the center of trade rumors for much of the past week, and they don’t appear to be slowing down anytime soon.

The Green Bay Packers quarterback reportedly told those in the organization he did not want to return. Additional reports surfaced that Rodgers even tried to sabotage Green Bay’s pursuit of free agents by saying he wouldn’t be with the Packers if they were to sign.

Yeah, it appears the relationship is beyond repair.

Well, ESPN’s Bill Barnwell took the time to come up with seven potential trades — including two NFC teams and five AFC teams — centered around the 2020 NFL MVP. He ranked them from least appealing to most appealing, and we included each trade and a small snippet from Barnwell’s blurb below.

If there’s a scenario in which the Packers want to trade Rodgers and get the best possible veteran quarterback they can as part of the return, this swap makes sense

In some ways, the Raiders make sense as a landing spot for Rodgers. … While Carr hasn’t been the problem with their team, Rodgers is a different caliber of quarterback.

Upgrading to Rodgers would drastically alter the ceiling for the Cleveland offense, which might have a case as the second-best in football with him at the helm.

Daniel Jones hasn’t shown enough to keep the Giants out of any quarterback trade discussions.

We get a third team involved here to have this deal make sense. The Dolphins committed to Tagovailoa this offseason by trading out of the No. 3 overall pick, but the ability to add Rodgers is different from going after Trey Lance or Mac Jones.

I don’t think it’s remotely out of the question to suggest that Washington would be among the favorites to make it to the Super Bowl if it pulled off a Rodgers trade.

The Packers get only two first-round picks, but they get to add young, exciting talent at multiple positions who can step in immediately. If (head coach Matt) LaFleur & Co. think they can win with Love in 2021, this probably would be the best swap for them to consider.

Now, we just wait and see how it plays out. 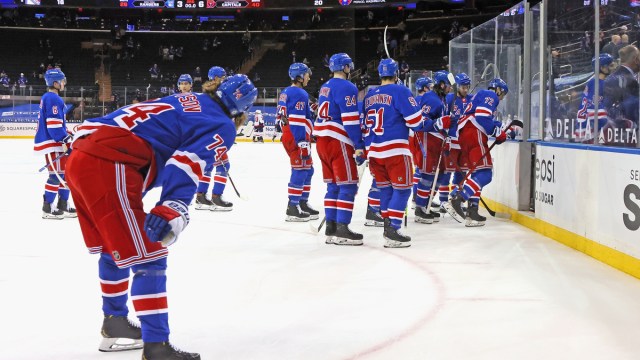 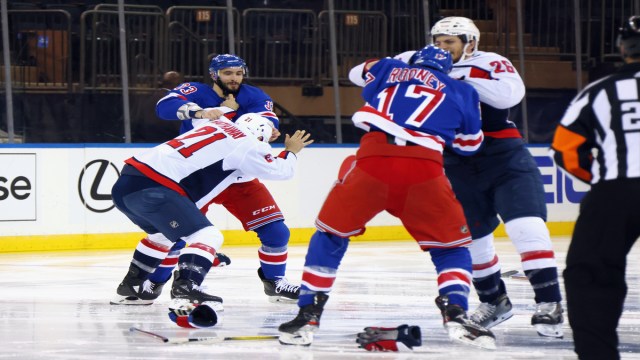