Washington Capitals’ Dmitry Orlov and Anthony Mantha both made suspect decisions Friday night against the Boston Bruins, but only Mantha’s transgression caught the attention of the NHL.

In Boston’s Game 4 win of its first-round Stanley Cup Playoff series, which pushed the Caps to the brink of elimination, Orlov sent Kevan Miller to the hospital with a high hit. The B’s defenseman is out of the hospital and feeling better, but will miss Sunday’s Game 5.

Orlov’s hit was high and drew the ire of Boston head coach Bruce Cassidy, but according to the Washington Post’s Samantha Pall, the league elected not to punish him for it.

Later in the game, Mantha barreled into Bruins goalie Tuukka Rask, making zero effort to stop before crashing into the netminder.

The NHL’s Department of Player Safety fined Mantha $5,000, which is the maximum allowed amount, for goalie interference.

Game 5 of Bruins-Capitals is set for Sunday at Capital One Arena. Puck drop is at 7 p.m. ET on NESN, with pregame coverage beginning at 6. 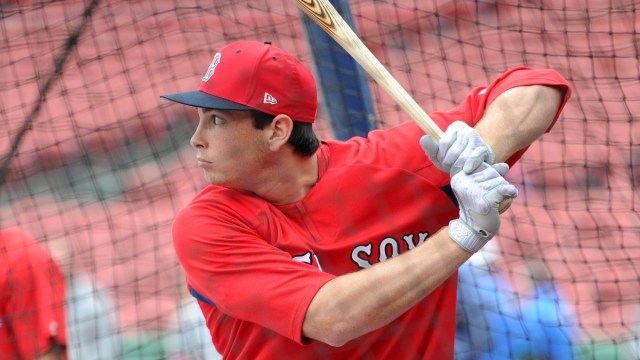 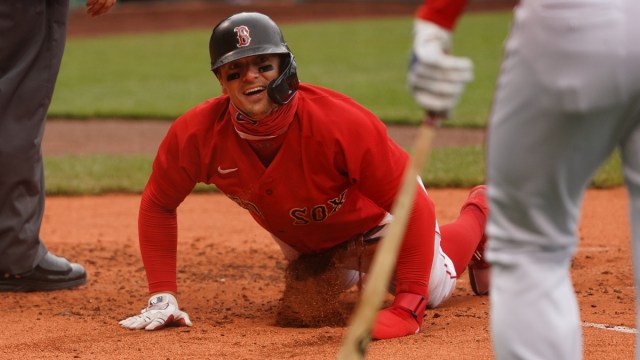