The Edmonton Oilers were swept from the Stanley Cup Playoffs on Monday after a triple overtime loss to the Winnipeg Jets. And now they also are losing Wayne Gretzky.

Greztzky announced via Twitter he was stepping down as the vice chairman of the team, a position he held since 2016.

And now we know why the move was made.

According to The New York Post’s Andrew Marchand, Gretzky will join TNT as a lead analyst when the network takes over NHL coverage beginning next season. He will appear on the “premiere studio show after agreeing to a contract that will pay him in the neighborhood of $3 million per season, according to sources,” Marchand reported.

ESPN will join TNT in broadcasting NHL games after NBC pulled out of negotiations earlier this year. 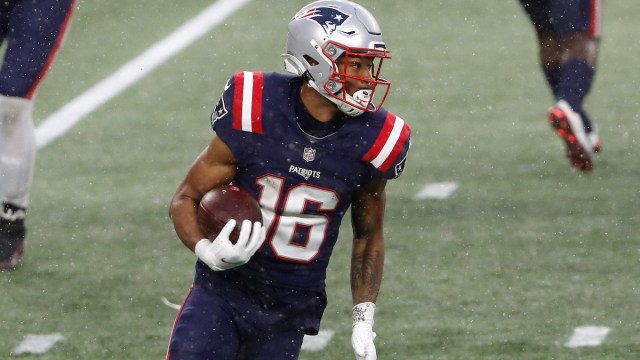 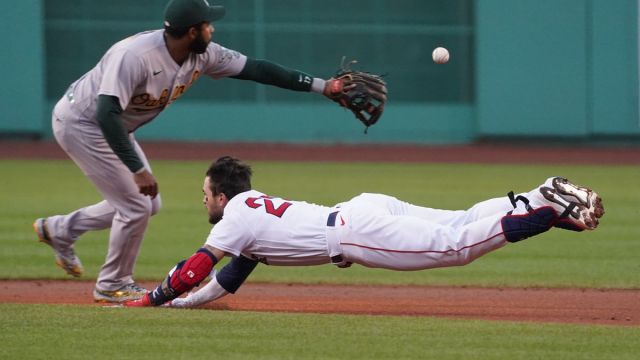