Christian Barmore was perhaps the top defensive tackle available in the 2021 NFL Draft. So, why was he available when the Patriots made the 38th overall selection?

Well, the reported reasons might concern you, if you’re a New England fan.

Bill Belichick traded up in the second round to draft Barmore, who was a dominant interior defensive lineman while at Alabama. However, if it weren’t for off-field concerns, Barmore might have been picked early in the first round.

Boston Sports Journal’s Greg Bedard talked to multiple scouts who were dubious of Barmore’s chances of excelling at the professional level.

Check out these excerpts from his column published Friday:

“Yeah, we looked hard at him, could use a player like him ? Barmore was not for us,” said one team.

What was the issue? I’m not going to divulge specific information to protect my sources and their relationships, but it boils down to this: there are a lot of questions about Barmore’s intelligence and how it might manifest itself once he?s out of the more controlling collegiate environment and has more freedom.

The team that had the late second-round grade on Barmore said that was the earliest they would have been comfortable with the risk.

“Alabama barely held him together,” said an NFC scout. “As a pro, he’s a real wild-card.“

I asked another scout if he had any specifics, and he said that just general accountability ? getting to practice and class ? was a struggle for him and Barmore has to be in a very tightly controlled environment, like Alabama has, to succeed. Barmore also was in a very heavy rotation — most players with his talent play upwards of 70 percent of snaps. His playing time just kept dropping to about a 50-50 split. That’s very unusual and sent scouts digging for answers.

“I think he’s going to be a big-time bust,” said one scout, again, before the Patriots picked him.

The obvious first reaction to this information would be to cite the Patriots as the ideal landing spot for Barmore. It’s not a stretch to assume that Belichick, like Saban, will be able to keep Barmore in check and get the best out of him.

Nevertheless, it’s clear the Patriots gambled a bit in their aggressive acquisition of Barmore. 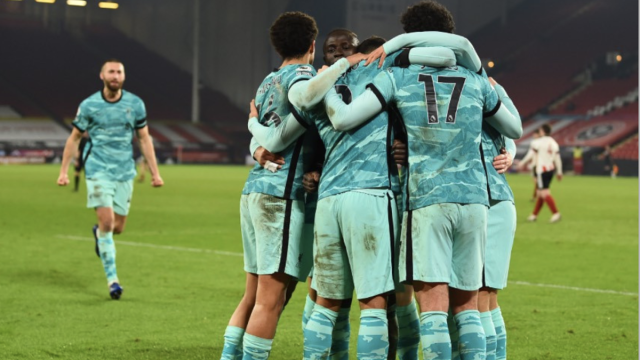 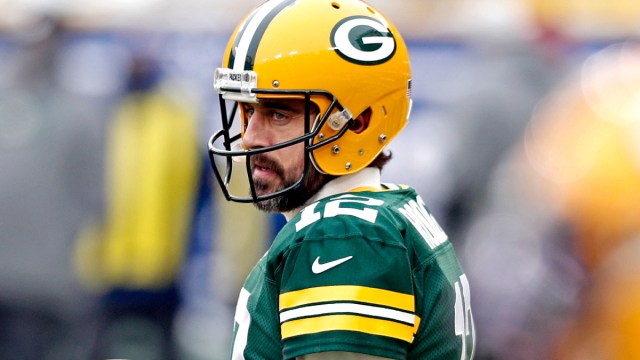