Running back Tyler Gaffney is returning to the New England Patriots after a stint playing Minor League Baseball in the Pittsburgh Pirates organization.

The Patriots are filling their 90-man roster by signing Gaffney, a source confirmed to NESN.com.

New England initially added Gaffney off of waivers in 2014 when he tore his meniscus as a rookie with the Carolina Panthers in training camp. The Panthers attempted to waive Gaffney to put him on injured reserve, but New England filed a waiver claim and added him to its roster.

He was on the Patriots from 2014 to 2017 but never suited up in a regular-season game, instead splitting his time between injured reserve and the practice squad. He carried the ball 35 times for 152 yards with a touchdown as a preseason standout in 2016 and was in the Patriots’ organization for two Super Bowl wins.

Gaffney, 30, also spent the 2017 season on the Jacksonville Jaguars’ injured reserve list before returning to baseball in 2018.

Gaffney was drafted by the Pirates in 2012 and briefly played in their farm system before continuing his football career at Stanford. He retired from baseball in 2019 and signed to the San Francisco 49ers’ practice squad last season. 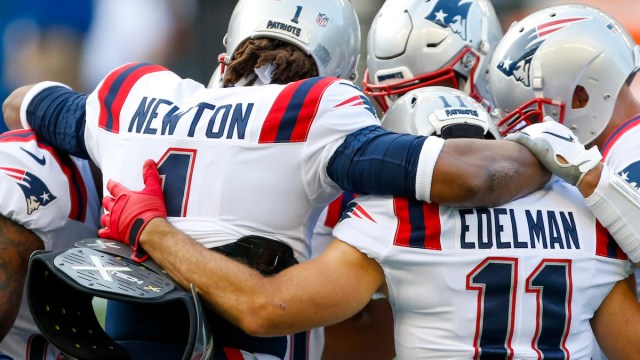 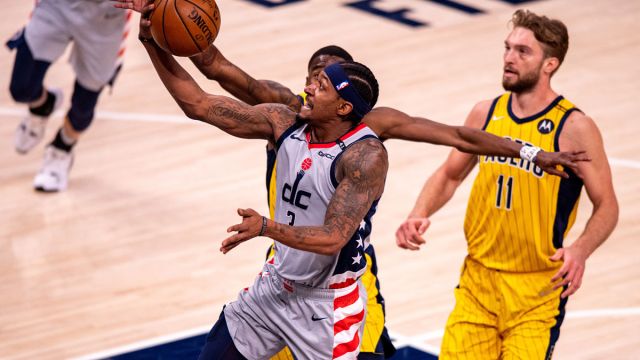