It was no surprise that the Patriots scooped Henry up with a three-year, $37.5 million contract in free agency this offseason, and now it’s the tight end’s turn to repay the compliments to his new head coach.

“On the outside looking in, obviously they’re great coaches,” Henry said. “And then when you get hands-on with them, they’re phenomenal as well, even more than you think. They’re two of the best minds football can offer, so just trying to pick as much as I can from them and continue to learn.”

The Patriots are expected to run a two-tight end offense for the foreseeable future with Henry and fellow free-agent signee Jonnu Smith, who signed a four-year, $50 million contract this offseason.

Smith has not been participating in OTAs, but Henry has been practicing with his other new teammates.

“I enjoy this culture,” Henry said. “I think it fits me really well, and I’m excited to just embrace myself in it and really just be a complete Patriot and what it means. It’s just such a winning culture. There’s a tradition here. There’s a high level of expectation. So I think a lot of us, even including myself, are very excited about trying to elevate ourselves to meet those expectations and this culture. Excited to be here in this locker room and go to work every single day with these guys.” 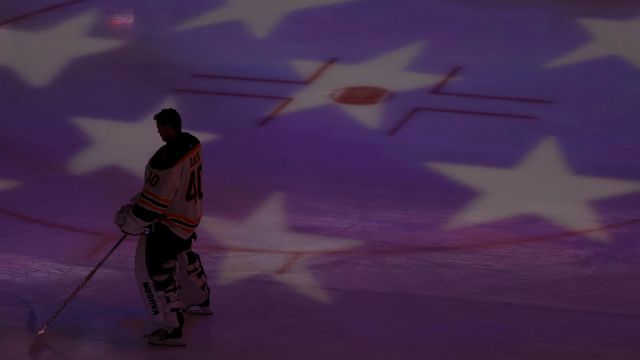 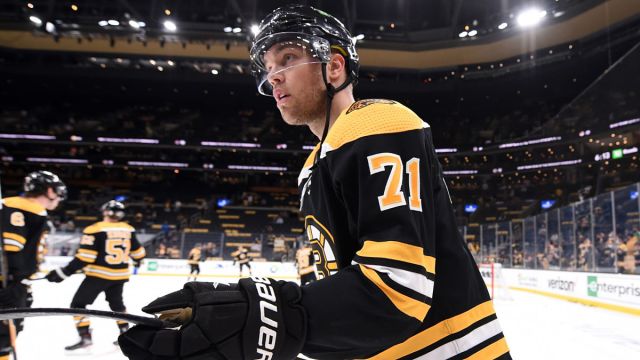 How Much Credit Does Brad Marchand Warrant For Taylor Hall’s Bruins Success?