The New England Patriots started the 2021 NFL Draft with a bang, selecting a quarterback in the first round for the first time in the Bill Belichick era.

In fact, former Alabama star Mac Jones is the first QB picked by New England in Round 1 since the Patriots drafted Drew Bledsoe first overall in 1993 (!).

It’s hard to find too much fault in New England’s draft class, aside from the Patriots not drafting a cornerback or waiting until the seventh round to nab a wide receiver (Central Florida’s Tre Nixon).

This “job well done,” so to speak, is reflected in the grades handed out by several NFL draft “experts” since Round 7 wrapped up Saturday. And fortunately, we’ve compiled all of those grades in one place to summarize the overall perception surrounding the Patriots’ incoming class of rookies.

For the record, NESN’s own Logan Mullen gave the Patriots a B+ for their draft haul, while Sean McGuire praised New England’s start to the festivities in his “winners and losers” column.

Anyway, take a look at the experts’ grades below, from best to worst. Not bad.

Danny Kelly, The Ringer: B

Now, this is the part where we remind you that grading NFL draft classes is an inexact science — just like building mock drafts — and that first impressions often mean very little. Let’s revisit these grades in a few years, at which point the experts might have far different opinions. We’ll see. 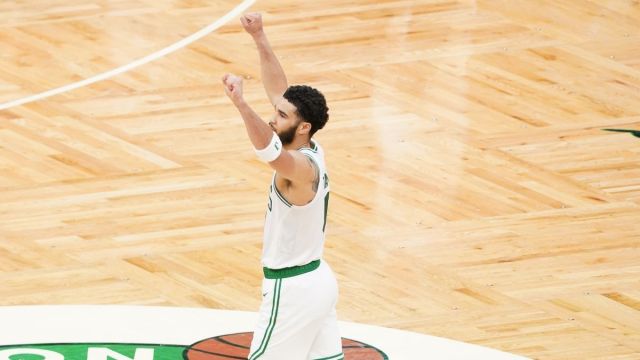 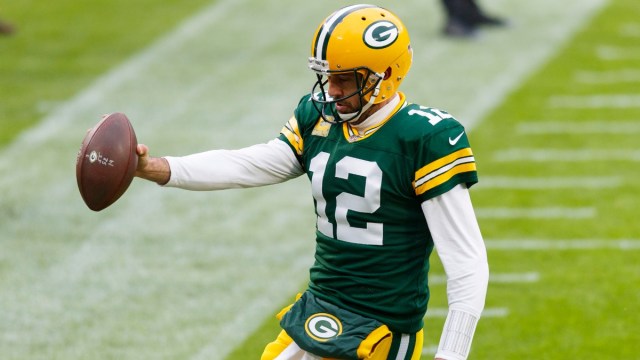