The final two members of the New England Patriots’ 2021 NFL Draft class were the first to sign their rookie contracts.

Sixth-round offensive lineman William Sherman and seventh-round wide receiver Tre Nixon officially signed with the Patriots on Tuesday, making them the first of this year’s New England draftees to do so.

Sherman was a three-year starter at Colorado, playing both left tackle and right tackle.

Nixon — whom now-retired director of football research Ernie Adams personally selected — had two productive seasons at UCF before a dislocated collar bone limited him to four games in 2020. He averaged 15.3 yards per reception in college and tested well at his pre-draft pro day. 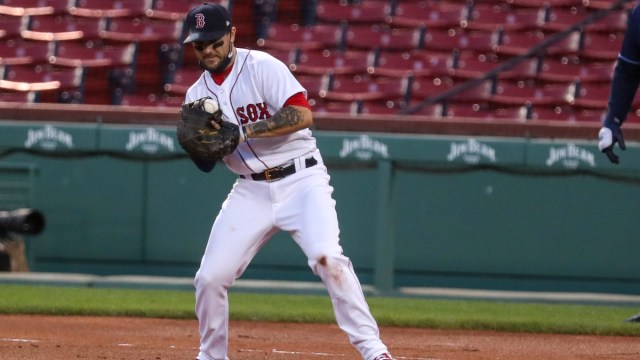 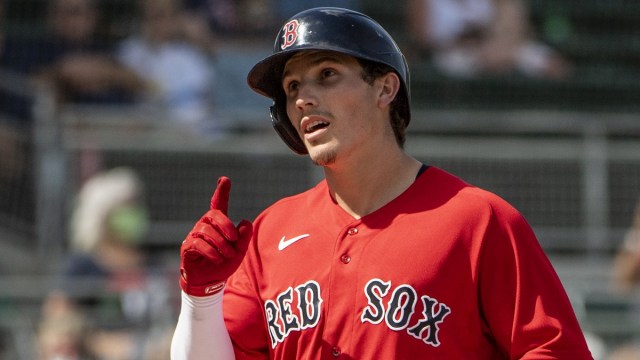