Patriots OTAs: What We Learned Based On Pictures Posted By Team Skip to content

The New England Patriots kicked off their organized team activities practices Monday, but the media won’t be in attendance until Thursday’s sessions.

The Patriots did post pictures of Monday’s OTAs on their website, however, so here’s what we gleaned from the small glimpse of practice:

— The following players were pictured in the gallery on Patriots.com. This is NOT a full list of attendance. But it is at least helpful to know these players were present on Monday:

— It’s not a major surprise that all four quarterbacks were there, but it is worth noting.

— It was slightly surprising to see McGrone, who tore his ACL in November, in a helmet. We have no idea what his level of participation was, however.

— Patriots rookies are wearing numbers in the 50s, and players do not have decals on their helmets. That’s a sign from up top that everything must be earned, including normal numbers.

Here’s our best guess at what numbers Patriots rookies will be wearing:

— Second-year pro Josh Uche, who primarily played as an edge rusher as a rookie, is pictured receiving instruction from head coach Bill Belichick next to off-ball linebacker Raekwon McMillan. 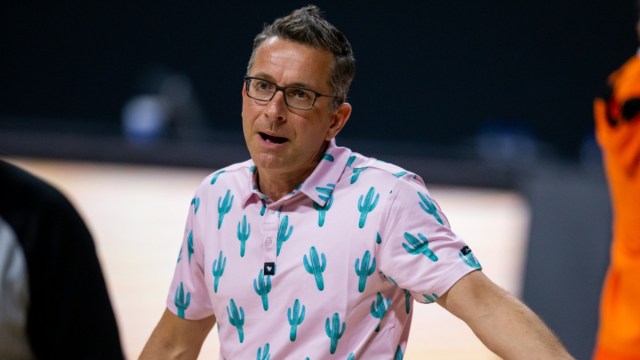 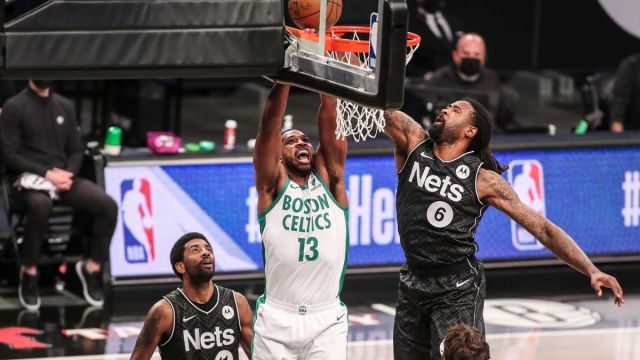