The New England Patriots have locked up their top 2018 draft pick for the next two seasons.

New England likely will decline running back Sony Michel’s fifth-year option, according to a report from NFL Media’s Ian Rapoport, setting him up to hit free agency next spring. The option would have guaranteed Michel a salary of $4.5 million in 2022.

Wynn has been a valuable player for New England when healthy, serving as its primary starter at left tackle since 2019. Injuries often have kept the 24-year-old off the field, however.

Over his three pro seasons since being drafted 23rd overall, Wynn has appeared in just 19 of a possible 52 games, including playoffs. He missed his entire rookie season with a torn Achilles, spent half of the 2019 campaign on injured reserve with a toe ailment and suffered a season-ending knee injury last November, missing the final six games of 2020.

Wynn again projects as the Patriots’ starting left tackle this season, with the reacquired Trent Brown expected to slot in at right tackle. Brown started every game at left tackle for New England in 2018 before landing a big-money contract with the Raiders.

The Patriots also have 2020 sixth-round picks Mike Onwenu and Justin Herron under contract for the foreseeable future and just used a 2021 sixth-round selection on Colorado tackle Will Sherman. Onwenu excelled at tackle and guard as a rookie and looks like the top option to replace departed left guard Joe Thuney. Herron was solid as a reserve tackle.

Michel performed well when available last season — especially down the stretch — but appeared in just nine games. His future with the franchise came into question Saturday when the Patriots selected Oklahoma running back Rhamondre Stevenson in the fourth round.

If the Patriots do not pick up his option, Michel still would be under contract for this season at a salary of $1.79 million. 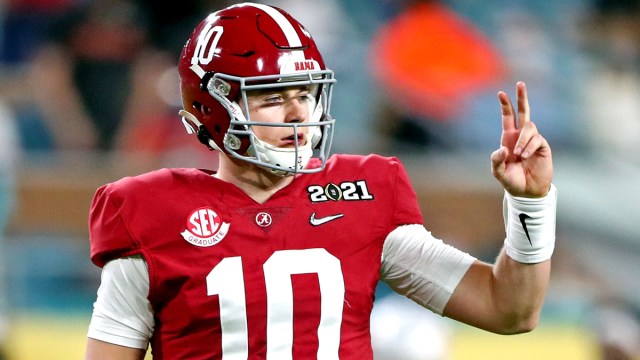 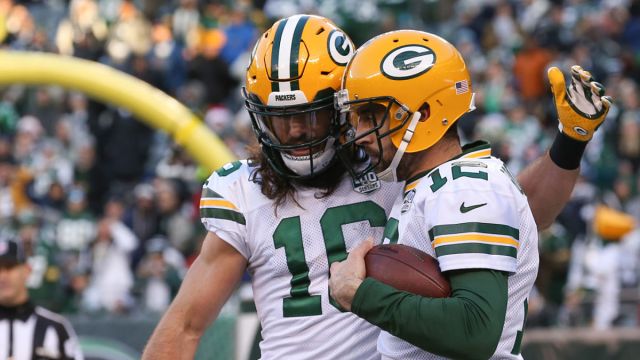