The New England Patriots finally added an offensive lineman on the third day of the 2021 NFL Draft.

The Patriots selected William Sherman, an undersized offensive tackle out of Colorado, with the 197th overall pick in the sixth round of the draft.

Sherman let up just two sacks, two QB hits and no hurries in six games last season as a junior, per PFF. He allowed two sacks, one QB hit and 11 hurries as a sophomore and two sacks and 19 hurries as a freshman in 2018.

PFF praises Sherman for his athleticism but wrote in their draft guide that, “There’s so much bad that needs to be coached out of him that it’s a long shot we see it happen.” 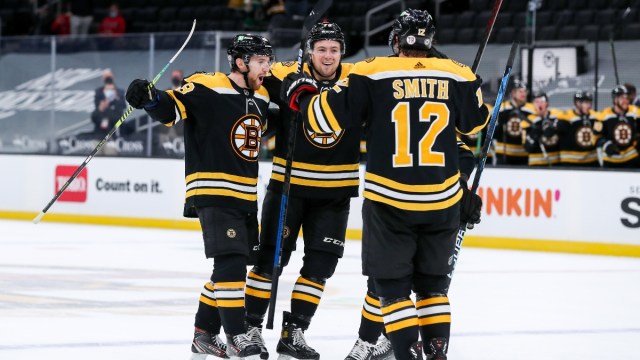 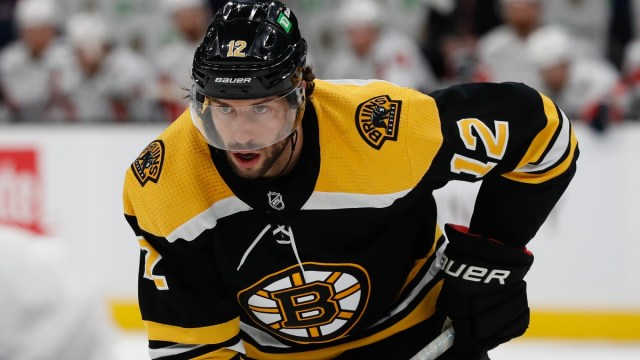 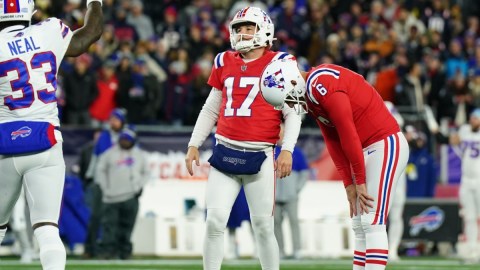