The New England Patriots continue to take care of business with their 2021 draft class.

Having already signed William Sherman and Tre Nixon, the Patriots added another player to the list, reaching a deal with rookie linebacker Cameron McGrone. The Michigan product was a fifth-round pick (No. 177 overall) by the Patriots.

Terms of the agreement were not released by the team.

It’s far from a guarantee that we’ll even see the 20-year-old this season, as he’s still recovering from a torn ACL (which was known before the draft).

Nevertheless, he could be a good “redshirt” guy for the Patriots, as he displayed tantalizing ability in the run game. That, perhaps, is why the Pats took a flier on him, despite his diminutive size relative to most New England linebackers.

We actually did a film review of McGrone this morning. So, for a deeper dive on the linebacker, click here. 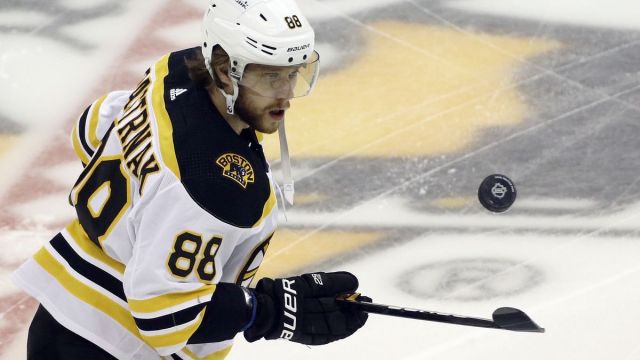 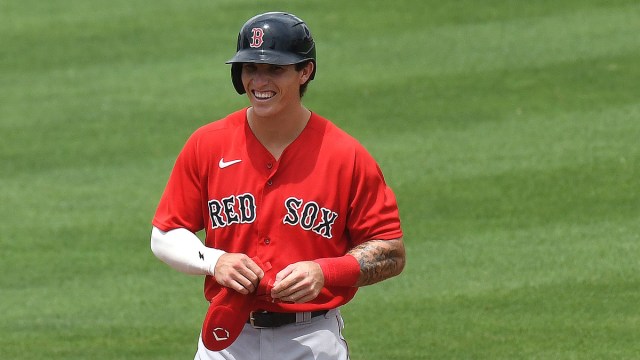