The 2021 first-round pick has now practiced twice during organized team activities with his fellow teammates participating in the voluntary practices.

“I mean, I think he looks good all around,” Patriots offensive lineman Mike Onwenu said Tuesday in a video conference call with reporters. “I think he fits the personnel, fits the team.”

Jones, taken with the 15th pick in the 2021 NFL Draft out of Alabama, is one of four quarterbacks on the Patriots’ roster along with starter Cam Newton and reserves Jarrett Stidham and recently re-signed Brian Hoyer.

Onwenu started games at left guard, right guard and right tackle as a rookie in 2020. He projects to play left guard in 2021. Whether Onwenu is blocking for Jones in 2021 will depend on how well the rookie competes with Newton, Stidham and Hoyer in OTAs, minicamp, training camp and the preseason. 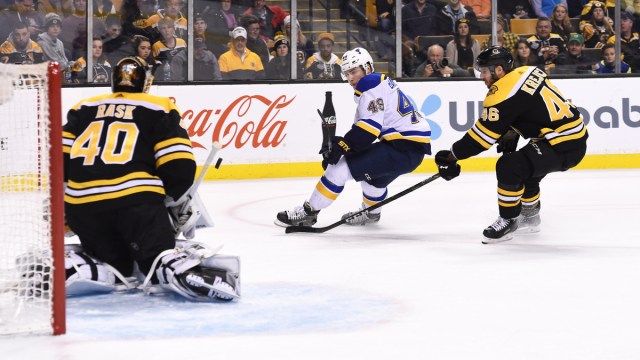 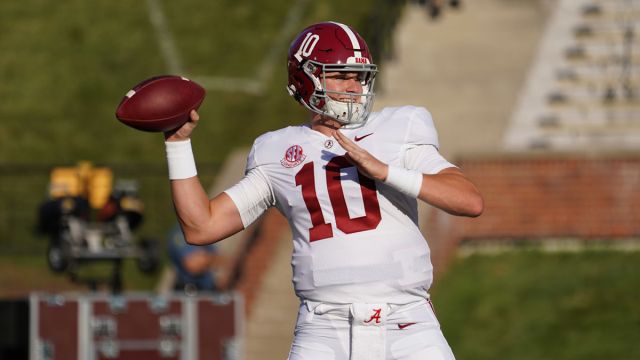