Nordin was 42-of-58 on field goals (long of 57 yards) and 119-of-124 on extra points in his college career. He was 2-of-5 as a senior while dealing with an injury in 2020. Nordin joins kickers Nick Folk and Roberto Aguayo on the Patriots’ roster.

ORIGINAL STORY: The New England Patriots wound up using eight of the 10 selections they owned heading into the 2021 NFL Draft and now have more room left on their roster for undrafted free agents.

The Patriots used three picks to trade up and take Alabama defensive tackle Christian Barmore in the second round of the draft, but otherwise spent the picks they had heading into the weekend with little movement. They have six roster spots remaining for UDFAs or veteran free agents.

As of 10 p.m. ET, zero UDFA signings have leaked involving the Patriots, which is unusual, to say the least. The Patriots typically fill the remaining spots on their roster with rookie free agents, and the moves are leaked almost immediately through various sources. The Patriots have had a ton of success with those additions through the years, hitting on Randall Gay, MIke Wright, Brian Hoyer, Brandon Bolden, Malcolm Butler, David Andrews, Jonathan Jones, Adam Butler, JC Jackson, Gunner Olszewski, Jakobi Meyers and J.J. Taylor, among many others.

Patriots head coach Bill Belichick even hinted that the Patriots would be involved in the process.

“We’ll just take the free agency process with the undrafted players as it comes and see how that goes and just keep working through things,” Belichick said Saturday afternoon. “There’s still a lot of work to be done. We certainly had players come to our team after the draft process is over — David Andrews, JC Jackson, J.J. Taylor. You can go right down the line. There have been a lot of them. We’ll continue to work through the draft and rookie process now and try to improve the team in any way we can.”

One potential reason for the Patriots’ lack of signings: It’s a much smaller talent pool than usual. There were only 657 draft-eligible players in 2021. That’s down from 1,932 in 2020. Almost half of the draft-eligible players were taken Thursday, Friday and Saturday, leaving an even smaller and weaker crop of rookie free agents. The Patriots also have fewer available roster spots than usual since they splurged in free agency.

We’ll let you know here when — or if — the Patriots actually sign an undrafted free agent. 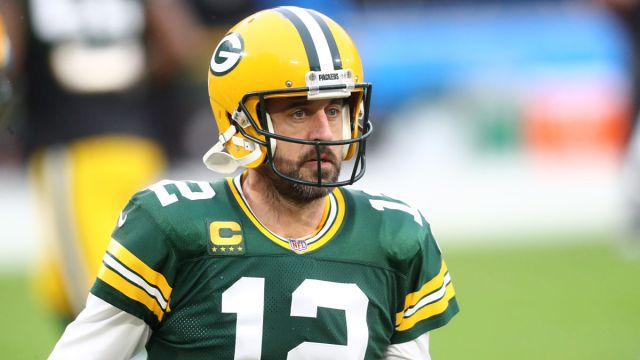 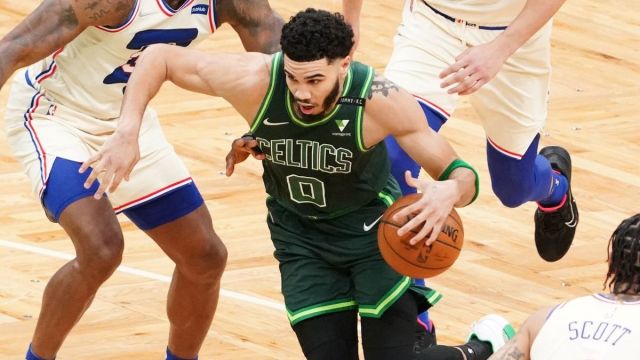 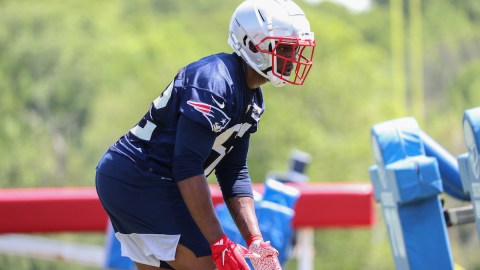 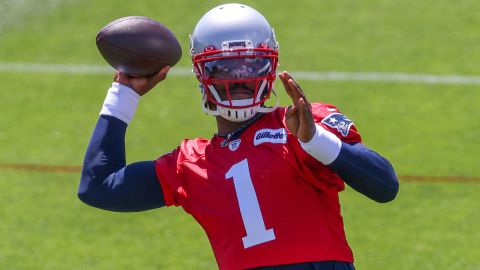