The 2021 PGA Championship might be the toughest test of golf we’ve seen in quite some time.

The Ocean Course at Kiawah Island hosts the second major of the season, and the setup certainly is there for carnage. If Mother Nature decides to get involved, it might get real ugly.

Joel Dahmen told Golf Magazine’s Dylan Dethier a 5-handicap would struggle to break 100 when the wind is whipping like it was earlier this week.

We already made a few betting picks in the PGA Championship betting preview, but let’s dig into a few more wagering opportunities for the weekend. For the sake of the exercise, let’s say we’re working with a $1,000 bankroll as we fill out our bet slip.

Daniel Berger (32-1, $50 to win $1600): Already talked about this one in the betting preview, but Berger fits the profile of someone who should succeed here. He has a strong approach game, is good around the green and has had success on coastal courses. His low ball flight is also appealing if and when the wind picks up.

Keegan Bradley to miss the cut (+150, $100 to win $150): Bradley was great here in 2012, finishing in a tie for third place. That essentially is confirmation his game fits Kiawah well, which is what the stats say. But he has missed the cut in his last four majors. He’s also the opposite of Berger — he hits the ball high, and he has a Friday afternoon tee time when the wind is supposed to gust its hardest all week.

Cameron Tringale, first-round leader (90-1, $50 to win $4,500): Tringale was one of our winners in the betting preview, but maybe first-round leader makes more sense. His short-game numbers have been very good recently, and he’s a solid ball-striker. He also ranks fifth in first-round scoring this year. He’ll go off at 7 a.m. ET Thursday when conditions are expected to be most benign; if he posts a number, strap in for a day-long sweat.

Corey Conners, top Canadian (-180, $250 to win $139): Conners has six finishes of 21st or better in his last seven tournaments, and that includes four top-10 finishes at some edifficult spots like Bay Hill, TPC Sawgrass and Augusta. His around-the-green play is worrisome, but he’s an elite ball-striker and just has to beat two guys.

Collin Morikawa to win (30-1, $50 to win $1,500): Back-to-back winner? Sure, why not? There might not be a better ball-striker on Tour than Morikawa, who has gained 7.3 strokes on approach in his last five starts, which included a WGC win in Florida. Putting is a potential problem, but the paspalum grass on the greens might level the playing field for below-average putters this week.

Tyrrell Hatton, top Englishman (5-1, $100 to win $500): The model loves Paul Casey, and Justin Rose finished tied for third at Kiawah in 2012, but don’t sleep on Hatton. He’s a tremendous long-iron player, as he’s shown at a place like Bay Hill, and he plays well when the wind starts to blow.

Bryson DeChambeau to miss the cut (+260, $100 to win $260): You’d think the big beefy golfer would be well-suited for a laughably long course. If the wind doesn’t blow, he could tear it up. But Bryson’s game is so dependent upon having all the variables in place and controlled as much as one can control them on the golf course. A shifting, swirling wind off the coast is anything but controlled. It’s worth a shot with the value. 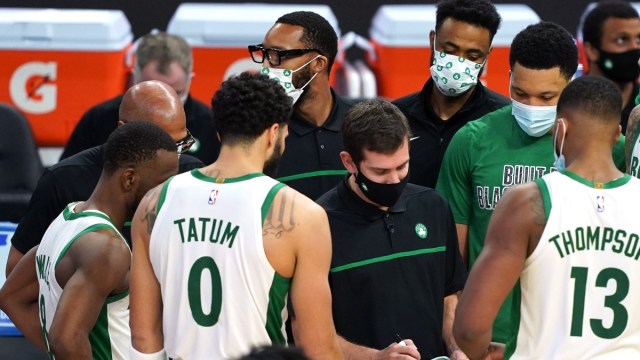 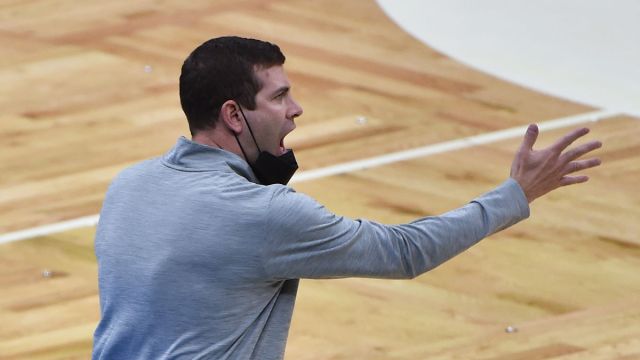