Turns out, the Colorado Avalanche actually beat Jordan Binnington and the St. Louis Blues five times in the first round of the Stanley Cup Playoffs.

The Avs on Sunday completed their sweep of the Blues, a team that mightily underachieved this season and never was going to be any match for a wagon like Colorado.

It was a contentious series, one that began with a war of words right off the jump, with Blues center Ryan O’Reilly declaring St. Louis would win the series.

Well, one day after the series ended, the harpoon launching did not cease, thanks to a well-executed shot by Avalanche goalie Philipp Grubauer at the Blues netminder.

Binnington, after surprisingly leading the Blues to the Cup in 2019, has been just miserable in the playoffs lately. The 27-year-old has not won a playoff game since Game 7 of the 2019 Cup Final, going 0-9 with a woeful .875 save percentage. He was in net for all four games against the Avalanche, allowing 14 goals across four games with a .899 save percentage.

And, unfortunately for the Blues, they just signed Binnington to a six-year, $36 million extension that won’t kick in until next season.

Shame the refs were against the Blues, as well. 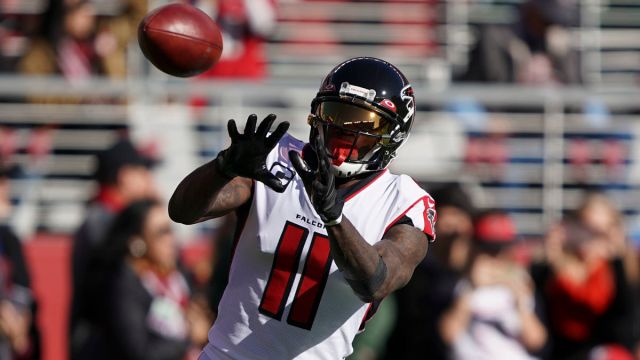 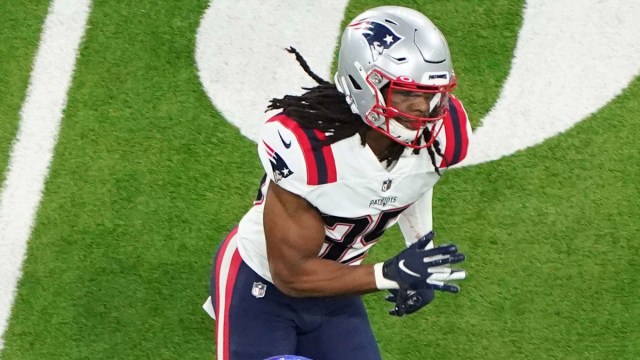 Patrick Chung Tweets At Kyle Dugger After Safety Switches To No. 23