Rangers Rumors: Here's Who Is Responsible For Statement Ripping NHL Skip to content

Obviously, John Davidson and Jeff Gorton were not the ones responsible for the scathing statement sent out on New York Rangers letterhead tearing into the NHL.

So, not surprisingly, it appears owner James Dolan was the one responsible.

The Rangers on Wednesday shockingly canned Davidson and Gorton, which came after they reportedly distanced themselves from the statement claiming George Parros unfit to do his job at the Department of Player Safety. However, that was said to not be the impetus for their firing, even if the timing was curious.

Instead, according to ESPN, it was Dolan who was behind the statement.

Dolan usually stays out of Rangers matters, but something obviously bugged him. Maybe it was the fact that Rangers star Artemi Panarin was a few inches away from having his career ended by Tom Wilson or the NHL’s cavalier response to the act.

Regardless, Dolan, one of the most criticized owners in sports in large part due to his work with the Knicks, decided tearing into the NHL was necessary. 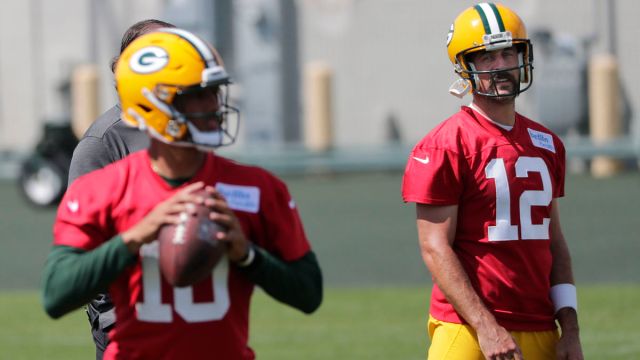 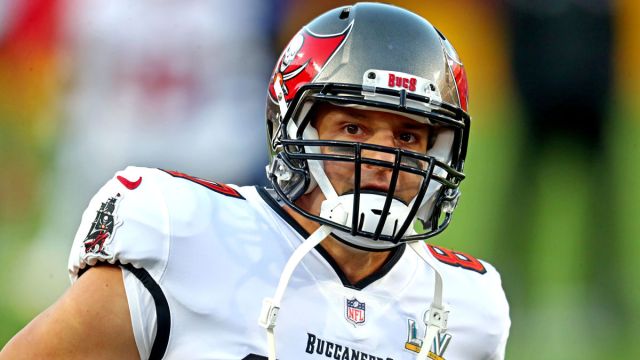