2021 CT Sun Preview: Five Reasons To Get Excited About Connecticut Skip to content

If you’re going to buy into a team ahead of the WNBA’s 25th season, there are a few reasons the Connecticut Sun should pique your interest.

While the Sun didn’t make it to the championship series last year, they did make a deep run to the quarter finals. And they were runners up in the 2019 season, so needless to say, you’d be rooting for a team hungry for its first title in franchise history with plenty of experience at this point.

And no one really would be calling you out for jumping on a bandwagon. Here five reasons to get excited about them this season:

1. As we mentioned, the Sun have accumulated a ton of playoff experience over the last two seasons. And having returned much of their roster this year, so you like to think the chemistry still will be there.

2. Connecticut will be without Alyssa Thomas indefinitely after she injured her Achilles while playing overseas in January. But even if she does not return this summer, the Sun still have plenty of scrap left in them. (Remember when they made a run as the No. 7 seed last year all the way to the quarterfinals after a rather bleak start to the season?)

3. With Thomas out, there’s no shortage of leaders. DeWanna Bonner took on that role comfortably in the veteran’s first year with the Sun last season, and star center Jonquel Jones will rejoin the team this season after opting out of the 2020 bubble.

The duo’s official union on the court is highly anticipated, and we’ll finally get to see it in 2021.

4. Speaking of leadership, the Sun recently named former WNBA champion Jennifer Rizzotti as the new president of the team. Excellence starts at the top.

5. Of the three players selected by the Sun in the WNBA draft this year, DiJonai Carrington is anticipated to have a real shot at making the roster this year. Brionna Jones’ sister, Stephanie, and Brianna Fraser could see successful rookie campaigns, too.

Between any rookies that make the team and veterans like Natisha Hiedeman, Kaila Charlies and Beatrice Mompremier, someone is poised to make a splash this season.

The Sun open their season against the Atlanta Dream on Friday at 7 p.m. ET. 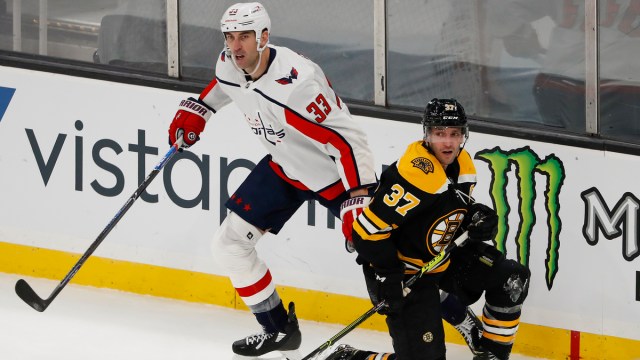