The Boston Bruins turned plenty of heads with their ’90s themed outfits prior to playing at Lake Tahoe, and now the Boston Red Sox are taking over with their summer best.

The Red Sox, who are traveling to the Florida where the Toronto Blue Jays are playing their home games this season, boarded the buses in their “Beach Boy” attire. Fortunately, it just so happened to come on what may have felt like the first summer-like day in Boston.

In more important news, the Red Sox announced that Fenway Park will be operating under full capacity starting May 29.

But first the Red Sox will take on the Blue Jays on Tuesday with first pitch scheduled for 7:37 p.m. ET, which you can watch on NESN. Boston will be on the road for each of its next six games. 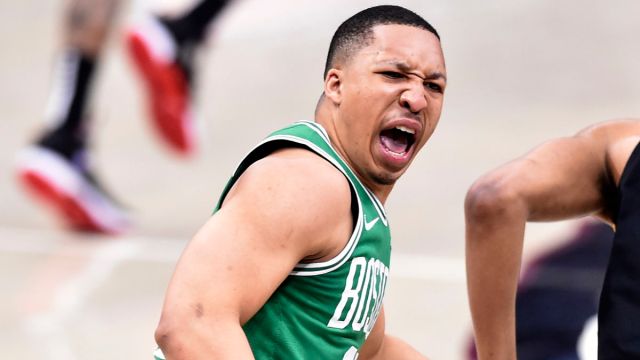 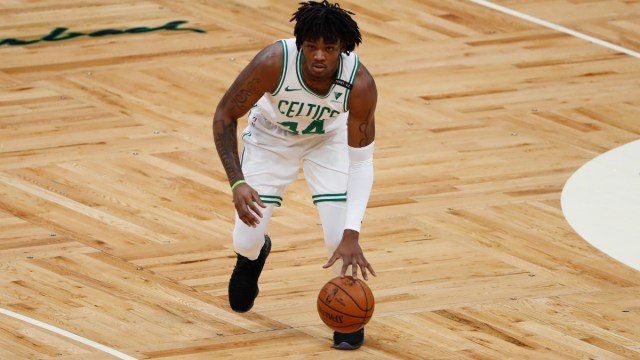