The Boston Red Sox look to get back on track against the Toronto Blue Jays.

Franchy Cordero returns to the Red Sox lineup for the second game of the Boston-Toronto series, which will take place Wednesday night in TD Ballpark in Dunedin, Fla. The Red Sox have lost two consecutive games, including Tuesday night’s 8-0 setback against the Blue Jays. Manager Alex Cora has made a few changes in an effort to stop Boston’s skid.

Cordero will bat ninth and play left field in his first game since Sunday. Kiké Hernández will bat leadoff and play center field and Alex Verdugo moves over to right field and bats second. Hunter Renfroe will start the game on the bench.

The outfield change moves first baseman Bobby Dalbec and second baseman Marwin Gonzalez up one spot in the order to eighth, and seventh, respectively.

Red Sox starting pitcher Garrett Richards is 3-0 with a 2.16 ERA in his last four starts and will look to extend his good form further.

The Blue Jays will counter with pitcher Ross Stripling.

The full lineups for Wednesday’s Red Sox-Blue Jays game are below. First pitch is scheduled for 7:37 p.m. ET. NESN+ will air the game, with pregame coverage starting at 6:30 p.m. NESN will pick up the game in progress after coverage of Bruins-Capitals Game 3 ends at 10 p.m. 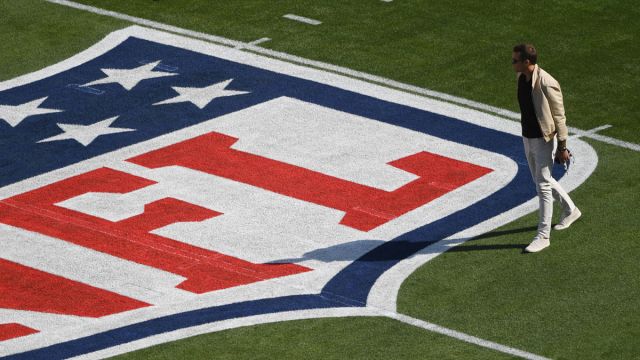 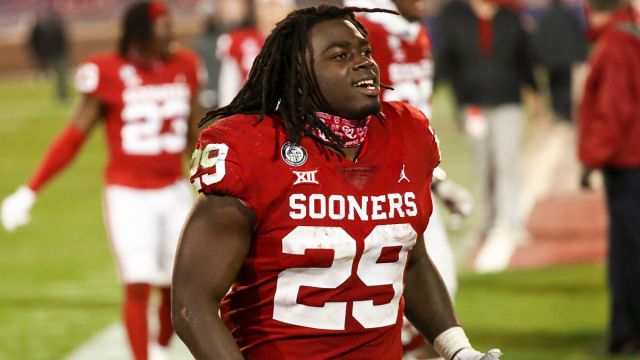