The Boston Red Sox open up a three-game set against the Toronto Blue Jays on Tuesday afternoon at TD Ballpark in Dunedin, Fla.

Toronto has won four of its last five games while Boston looks to bounce back after a 6-5 loss to the Los Angeles Angels on Sunday.

Eduardo Rodriguez takes the hill for the Red Sox in search of his sixth win opposite of Hyun-jin Ryu.

Kiké Hernández returns to the leadoff spot after landing on the 10-day injured list May 6 with a hamstring injury. He’ll bat leadoff and play center field.

The full lineups for Tuesday’s game are below. First pitch is scheduled for 7:37 p.m. ET, with pregame coverage beginning at 6:30 p.m. on NESN. 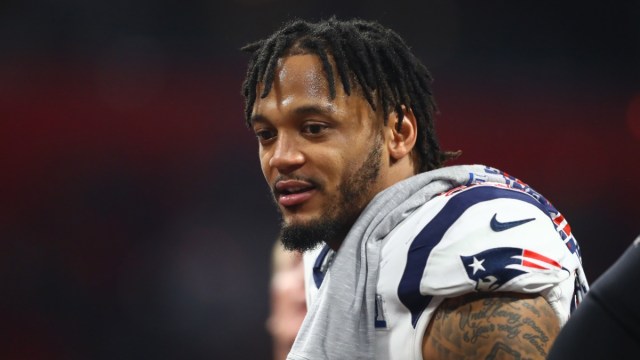 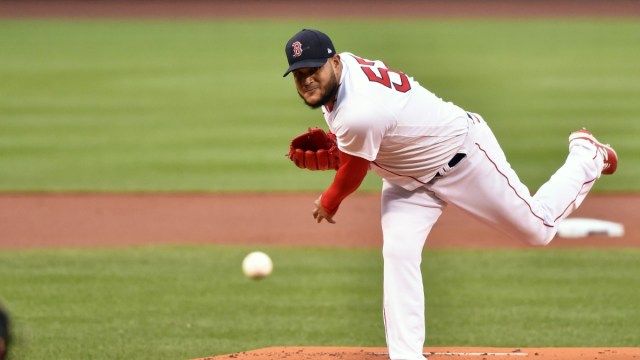