Asked what he’s learned about this Red Sox team through 25 percent of the season, as Friday marked the 40th game of the season, Cora pointed out that his team knows how to grind out wins. It is exceedingly rare for them to ever feel out of a game and, conversely, it’s quite common for them to secure a victory thanks to one swing of the bat.

That’s precisely what ended up happening hours later, as the Red Sox opened the three-game set with the Angels at Fenway with a 4-3 win.

Down 3-2 in the seventh inning, having just squandered a 2-1 advantage, Sox first baseman Bobby Dalbec stepped in with one on and one out. He homered — that aforementioned one swing of the bat — and it guided the Red Sox to the victory.

On the mound, Nick Pivetta was once again sharp, becoming just the third Red Sox pitcher — Pedro Martinez and Matt Clement being the others — to go undefeated in their first 10 starts with Boston.

GAME IN A WORD
Thrilling.

This was a close one wire-to-wire.

ON THE BUMP
— It was yet another valiant effort from Pivetta, who had a largely successful time dancing around a healthy and, thus, loaded Angels lineup. The righty gave up two runs on four hits across six-plus innings, striking out seven while not surrendering a walk.

Pivetta, understandably, did struggle with Shoehi Ohtani, beginning with a double in the first inning. The starter stranded Ohtani to end the inning, and proceeded to cruise.

He only allowed one baserunner, which came on a José Iglesias single in the second, the next four innings. Pivetta retired the side in order in the third, fourth and fifth stanzas.

But in the sixth, Ohtani won the battle again.

With the count at 1-1 and the bases empty, Pivetta actually burned Ohtani on a breaking ball. But, somehow, Ohtani put bat to ball and flicked it over the Green Monster in a display of incredible skill that cut Boston’s previously-2-0 lead in half.

After getting through the rest of the sixth without issue, Pivetta returned for the seventh. An Anthony Rendon hard single off the Monster led off the inning and ended Pivetta’s night, to which the 28-year-old departed to a standing ovation.

Andriese immediately gave up a single to Jared Walsh, and both runners moved into scoring position next at-bat when Justin Upton hit a long fly out to right.

That brought up Iglesias, whose double brought both runners home and put the visitors ahead 3-2.

The Rendon run was charged to Pivetta, and Andriese finished the rest of the inning without any trouble.

— Adam Ottavino got the eighth, tasked with protecting the 4-3 lead the Red Sox had just taken. He did a fine job, retiring the side in order while striking out Ohtani and Mike Trout.

— Matt Barnes got the ninth, and he struck out the side to earn the save.

IN THE BATTER’S BOX
— The Red Sox didn’t struggle altogether to get on base, but runs were tough to come by.

— Hunter Renfroe provided the first offensive fireworks of the night for Boston.

In the second inning with one on and two out, Renfroe worked his way into a 3-1 count. With Halos starter Griffin Canning try to get back full, he inadvertently left a fastball too far over the heart of the plate for Renfroe, who launched a no-doubter into straightaway center.

Renfroe roped a hard single with one out, which brought up the free-swinging first baseman. Behind in the count 1-2, Dalbec took a big hack at a changeup, launching it deep into the night and off an advertisement above the Monster, putting the Sox up 4-3.

UP NEXT
The Red Sox and Angels will play the middle contest of their three-game set Saturday afternoon. Martín Pérez will get the ball for the Red Sox, with Dylan Bundy opposing him. First pitch from Fenway Park is set for 4:10 p.m. ET, with pregame coverage beginning on NESN at 3 p.m. ET. 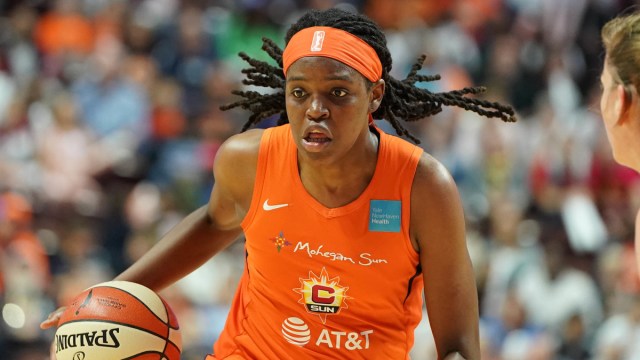 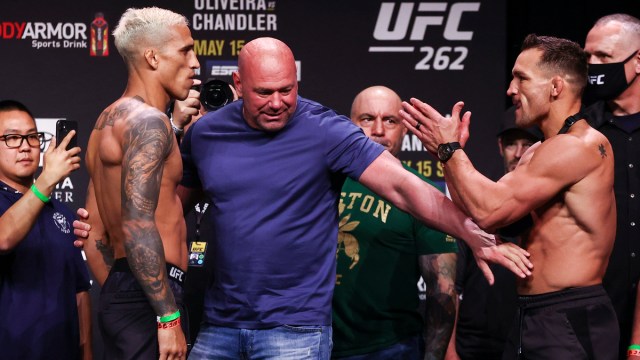