A quality start and timely hits typically is a recipe for a win, and it sure was for the Red Sox on Friday night.

Despite striking out 17 times, Boston faced minimal trouble in its 11-3 win over the Philadelphia Phillies at Citizens Bank Park. Rafael Devers, Xander Bogaerts and Christian Vázquez all had big nights at the plate for the Red Sox, who also received a clutch knock from newcomer Danny Santana.

GAME IN A WORD
Gritty.

The Red Sox scored nine of their 11 runs with two outs.

ON THE BUMP
— Pérez was sharp out of the gate, notching a 1-2-3 first inning with a pair of strikeouts. The second was nearly as stress-free, as a one-out single allowed to Alec Bohm was the southpaw’s only blemish in the frame.

Boston’s starter was well on his way to posting a clean third-inning, but the Phils worked some two-out magic. Andrew McCutchen roped an opposite-field double and Jean Segura followed with a game-tying, two-run homer.

Pérez walked Rhys Hoskins to begin the fourth, but Philly’s first baseman swiftly was sent back to the dugout when he fell victim to an unassisted double play at first by Santana. Pérez proceeded to plunk Odubel Herrera with two outs, but induced an Andrew Knapp fly out to end the inning.

After a scoreless fifth, the Phillies made life a little difficult for Pérez in the sixth. Jean Segura surprised Boston with a lead-off bunt and advanced to second on a Bryce Harper groundout. Segura then reached third via passed ball and was plated by a Bohm RBI single.

That would be all for Pérez, who only allowed five hits over six innings with seven strikeouts.

— Garrett Whitlock took over in the seventh and posted a clean frame save for a two-out walk. The eighth was shakier for the right-hander, who allowed a lead-off single to Segura and a one-out walk to Hoskins. Whitlock was pulled with two outs in the inning.

— Josh Taylor struck out Brad Miller to end the eighth.

— Darwinzon Hernandez put the finishing touches on Boston’s win in the ninth.

IN THE BATTER’S BOX
— Boston got the bats going early when Alex Verdugo and J.D. Martinez both smacked one-out singles in the first. Verdugo was brought home by a Bogaerts ground out, while Martinez came across thanks to an RBI double from Devers.

— The Red Sox only notched one hit over the second through fourth innings, but the offense came alive in the fifth.

Santana, in only his third at-bat with Boston, gave the visitors a lead with a two-out, solo home run.

Verdugo kept things rolling with a single and Martinez followed with a walk. Bogaerts proceeded to boost Boston’s lead to 5-2, as a Bohm throwing error allowed both runners to score on the shortstop’s single.

— The Sox tacked on another in the sixth when Vázquez , who led off the inning with a double, was knocked in courtesy of a Hunter Renfroe single.

— Boston opened the floodgates with two outs in the ninth. Martinez got things going with a single, followed by a Bogaerts double. After an intentional walk of Devers, Vázquez cleared the bases with a double to up the Red Sox’s lead to eight.

TWEET OF THE GAME
Devers and Verdugo couldn’t contain their laughter over Pérez’s first-inning strikeout.

UP NEXT
The Red Sox and the Phillies resume their three-game series Saturday night. Nathan Eovaldi is slated to take the hill for Boston opposite Philly right-hander Spencer Howard. First pitch is scheduled for 7:15 p.m. ET. 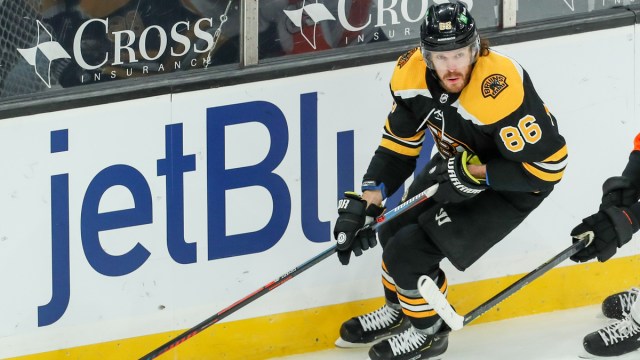 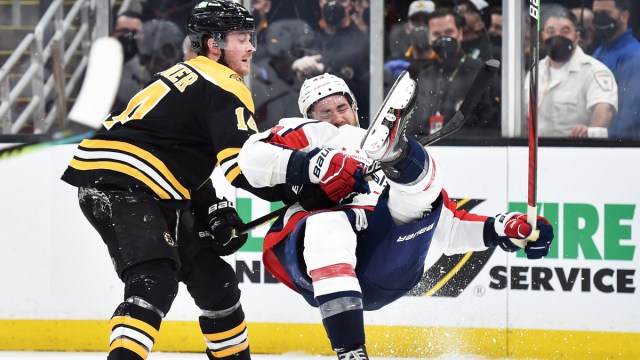 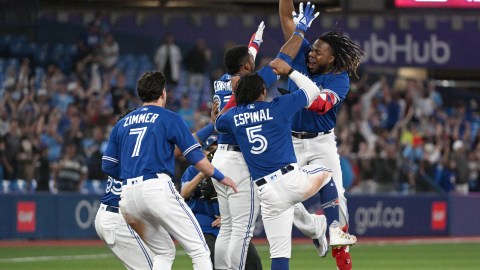 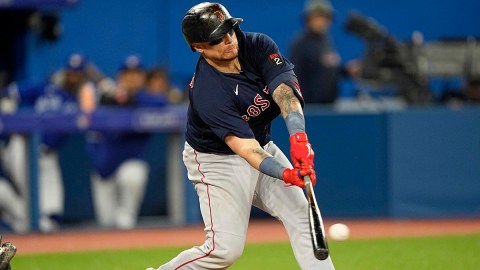 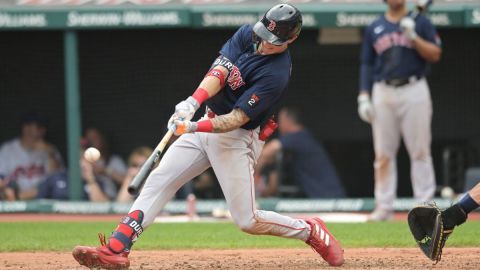 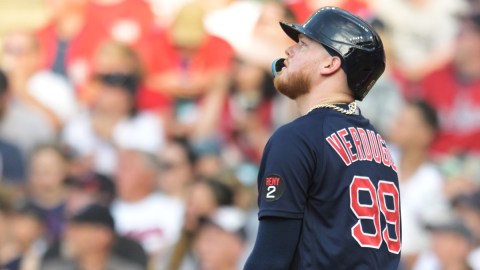