It was a fantastic night for Robert Williams.

For all of the other Boston Celtics, it was pretty bad.

And, unsurprisingly, the 104-93 loss to the Brooklyn Nets is what Williams is going to remember from Game 1 of the NBA Playoffs first round.

Williams, who was a game-time decision Saturday, ended up playing and was all over the place. He finished having blocked nine shots in the loss, one shy of the NBA postseason single-game record. It also was the most shots he’s ever blocked in his life, he admitted.

In addition to the nine rejections, Williams also had nine boards, five of which came on the offensive glass, and 11 points.

As for the turf toe that nearly kept him out, Williams said it hurts now but that the adrenaline gets him through the games.

Williams and the Celtics’ chance to level the series will be Tuesday in Game 2 of the best-of-seven series. Tip from Barclays Center is set for 7:30 p.m. ET. 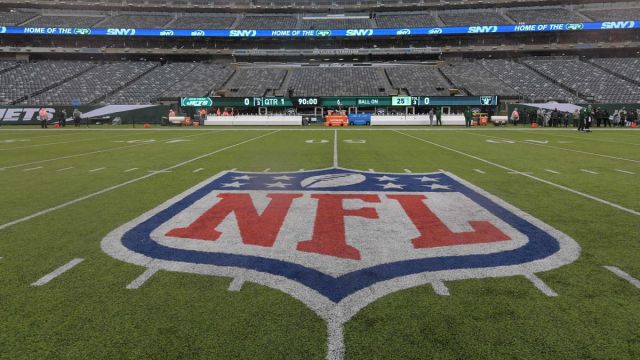 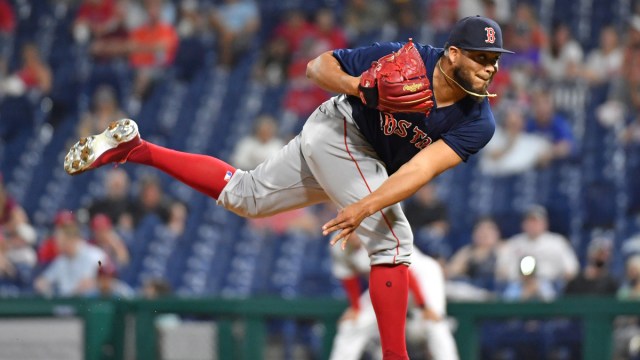