Robert Williams Did Not Practice, Still Day-To-Day Ahead Of Celtics-Nets Skip to content

Without one of their best defensive players in Jaylen Brown, the Boston Celtics have their work cut out for them against the Brooklyn Nets.

And the first-round NBA Playoffs matchup only gets more difficult if they’re without Robert Williams as well.

Already dealing with turf toe in his left foot ahead of a play-in game against the Washington Wizards on Tuesday, Williams left the 118-100 win early into the third quarter after landing awkwardly on the heels of teammate Jayson Tatum.

Two days later, the sophomore center is feeling it.

“Robert Williams did not practice,” Celtics head coach Brad Stevens on Thursday said after practice. “He’s still really sore. He’ll continue to be day-to-day, but I can’t imagine him practicing tomorrow based on how he was walking around today.”

Behind Williams on the depth chart, who has had a breakout year for Boston, are Tristan Thompson, Luke Kornet, Tacko Fall and potentially Grant Williams should the Celtics go small.

He still has a few days to bounce back, though. Game 1 of the first-round series between Boston and Brooklyn is Saturday at 8 p.m. ET. 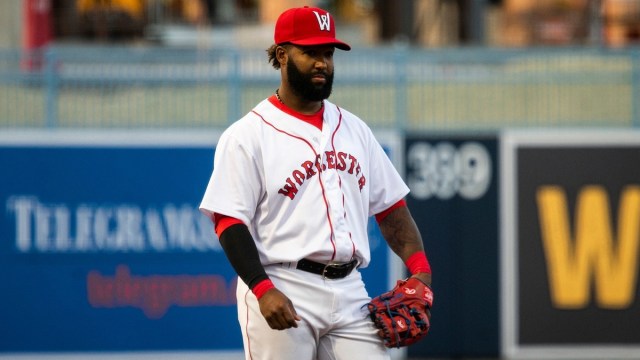 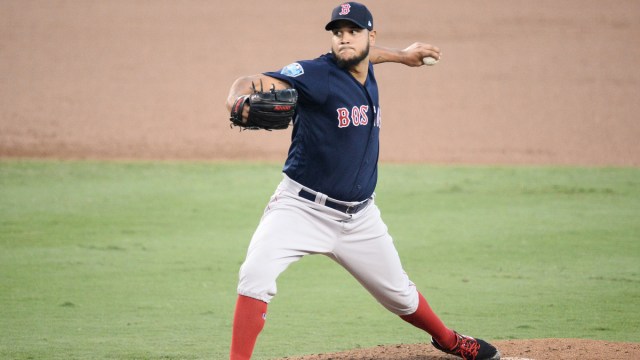