The Boston Bruins seemingly dodged a bullet Monday night in Game 2 of their first-round Stanley Cup playoff series against the New York Islanders at TD Garden.

The blow to the head didn’t appear all that malicious, especially when you consider Leddy in no way has a reputation for being dirty. Leddy simply caught Kuraly with what appeared to be an inadvertent elbow as Kuraly crouched down for a shot on Islanders goaltender Semyon Varlamov.

Nevertheless, the hit rattled Kuraly, at least temporarily, while also drawing the ire of the Boston crowd when Leddy wasn’t penalized.

The Bruins jumped out to a 1-0 lead in the first period of Game 2 on a goal by Charlie Coyle. Varlamov drew the start in net for New York after Boston scored four goals on Ilya Sorokin en route to a 5-2 victory in Game 1 on Saturday night. 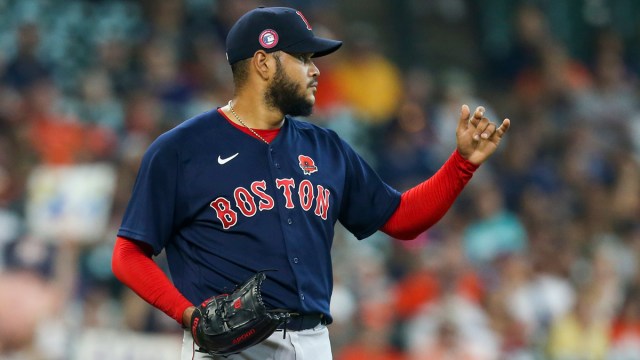 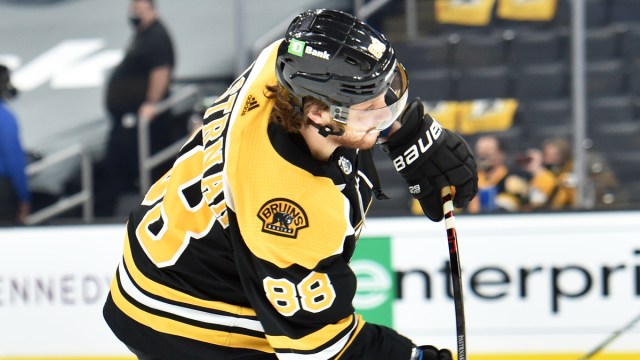 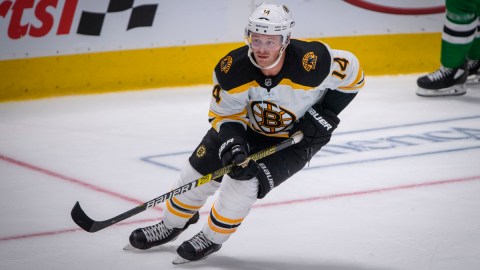