Sticking With Plan Pays Off For Bruins In Game 3 Vs. Capitals Skip to content

Bill Belichick long has implored the importance and benefit of simply “doing your job,” a mantra that can be applied to all sports.

Craig Smith did his job Wednesday night at TD Garden, and the Bruins reaped the benefits.

Smith played the role of hero for Boston in Game 3 of its first-round Stanley Cup playoffs series with the Washington Capitals. On a great individual effort, Smith bolted behind Washington’s net, disrupted a Capitals puck handoff and lit the lamp in double overtime. The B’s now own a 2-1 lead in the best-of-seven series.

Speaking with reporters after the game, Bruins head coach Bruce Cassidy explained how Smith followed the offensive blueprint Boston has in place against Washington.

“We have a plan in place to try to play behind their defensemen,” Cassidy told reporters, as seen on NESN’s Bruins postgame coverage. “When we get away from it, we’ve had a little bit of trouble. So we’ll keep sending that message. You don’t expect to get those, but if you keep playing behind their defensemen and force them to break pucks out, you will get some breaks like that. He stayed on it and good for him to have the recognition to stuff it.”

Smith and the Bruins surely will look to stay aggressive Friday night when the sides meet for Game 4 in Boston. Pregame coverage — which begins at 5:30 p.m. ET — and the tilt itself can be seen on NESN. 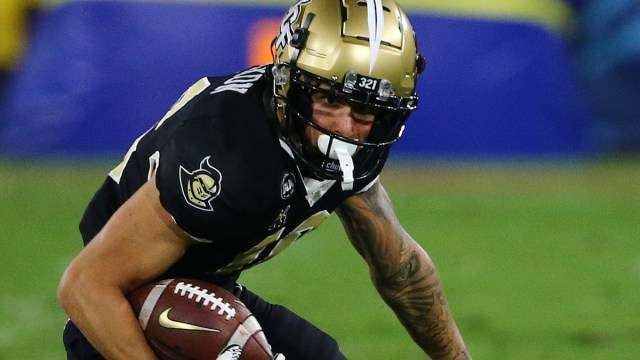 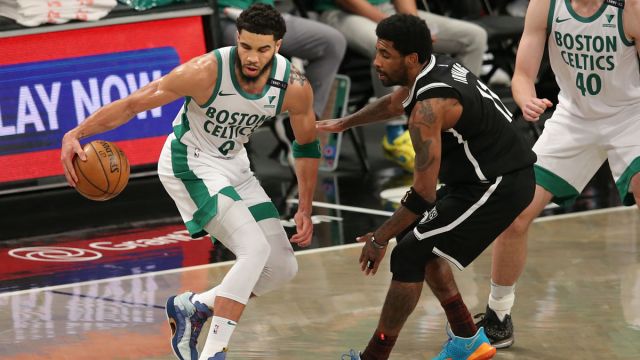