The series between the Boston Bruins and Washington Capitals is evened up thanks to an overtime winner from Brad Marchand.

But without the equalizer from Taylor Hall to tie the game in the final minutes, who knows how Game 2 of the first round Stanley Cup Playoffs series would have played out.

Inside three minutes left in regulation and trailing by a goal, Craig Smith had a shot denied and his Bruins teammates jumped on second-chance opportunity.

He and Matt Grzelcyk were credited with assists after Hall ultimately buried the puck.

“Yeah, it was a greasy goal for sure, but it kind of started in our own zone with a clean pass by Grizz and we were able to come up the ice for as a five-man unit, make a play at the line and get it there,” Hall said over Zoom after the tying game.

Hall’s clutch goal sent the Bruins to overtime. And as gritty as it was, it probably felt good to contribute in such a timely manner after a quiet Game 1 against the Capitals.

Hall and the Bruins travel back to Boston, where they host the Capitals for Game 3 of the series. 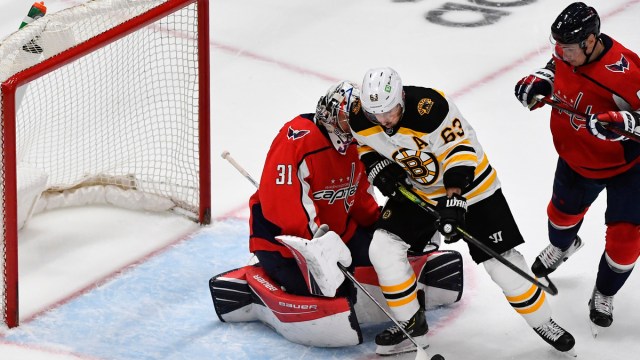 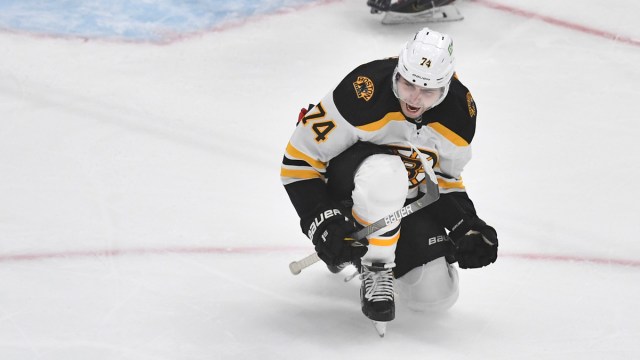