Add Terry Bradshaw to the list of Aaron Rodgers critics.

Like many, Bradshaw is baffled by the rumored drama involving Rodgers and the Packers. The veteran quarterback reportedly wants out of Green Bay despite signing a four-year contract extension with the team in August 2018.

Bradshaw was given a chance to weigh in on the messy situation Monday during an appearance on the “Parkins & Spiegel Show” on 670 The Score in Chicago. And to say he did not mince words is putting it lightly.

“Well, (Rodgers is) just dumber than a box of rocks, isn’t he?” Bradshaw said. “I mean, he signed that contract, he didn’t have to sign that extension. He got all that money. I don’t know what happened there, they draft (Jordan Love) last year and he wasn’t happy about it. He goes out and becomes the MVP of the league, now he wants out. Now he’s claiming that they said they would trade him or what.

Bradshaw does make one solid point, though. Eventually, it is important to know when it is time to call it quits, even if things do not end exactly as one had aimed for or planned.

Perhaps Rodgers, like many veteran athletes, is motivated to get one last championship before wrapping up his NFL career. The Denver Broncos are said to be a frontrunner for a potential Rodgers trade, but Packers general manager Brian Gutekunst recently called trade rumors “absolutely false.”

Bradshaw’s focus appears to be on money, but there’s likely much more to the situation than dollars and cents. 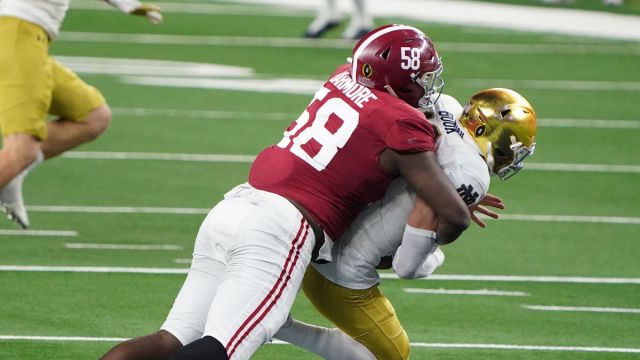 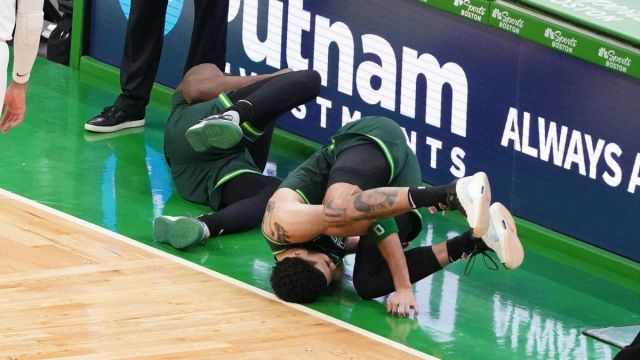 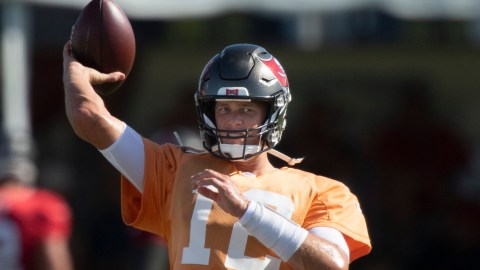 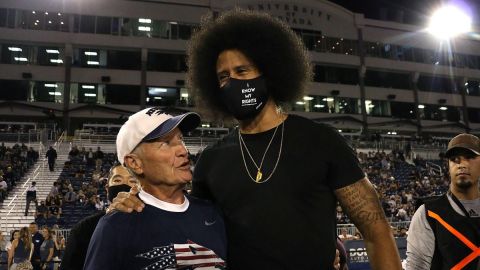