Making Boston Celtics and/or NBA history is no small feat, so Jayson Tatum and his team deserve the plaudits, in which they bask.

The Celtics star scored a career-high 60 points Friday night, leading Boston to a 149-143 overtime win over the San Antonio Spurs. Tatum’s and Boston’s performances truly were historic, as some interesting stats via NBA.com can attest.

Let’s start with some firsts:

— Tatum is the first Celtics player with multiple 50-point games in a season. He scored 53 on April 9 in Boston’s win over the Minnesota Timberwolves, breaking a Celtics record Bird had held for 36-plus years.

Now for the seconds:

— At age 23, Tatum is the second-youngest player in NBA history to score 60 points. Only Phoenix Suns star Devin Booker managed to do so at a younger age, when he scored 70 against the Celtics on March 24, 2017, at age 20.

— The Celtics made a huge comeback against the Spurs. Boston trailed by 29-points at halftime but came back to win, becoming just the second team in NBA history to overturn a halftime deficit of 29-plus points en route to victory, per Elias Sports Bureau.

Take a bow, Tatum and the C’s. 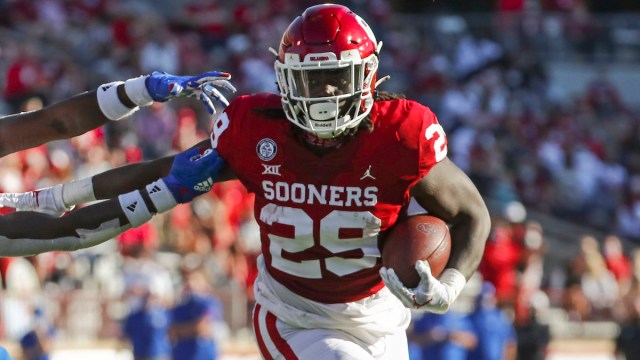 Patriots Unexpectedly Pick Big Running Back, Not Pass-Catcher In Draft 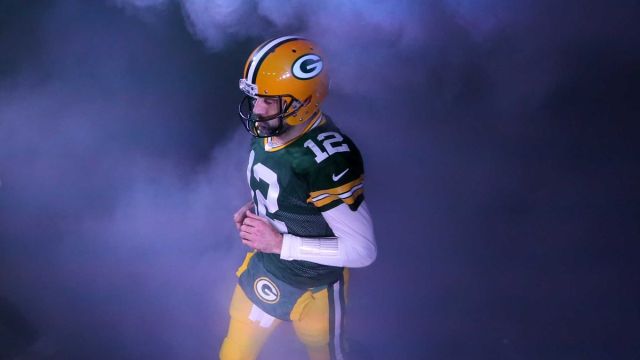 Aaron Rodgers Rumors: QB Would Consider Returning To Packers Under This Condition