Did the Patriots find a diamond in the rough in the 2021 NFL Draft?

Lance Zierlein believes New England might have done just that with Tre Nixon. Zierlein on Tuesday published a list of his three favorite picks from each round, and Nixon — drafted 242nd overall — was one of the seventh-round selections the NFL Media draft analyst liked the most.

“The Patriots have had issues lately finding receivers who can separate, but Nixon could help in that area,” Zierlein wrote for NFL.com. “He has the athletic ability to work all three levels of the field and the route running potential of a pro. His hands and play strength could both use some development.”

Joining Zierlein as a big fan of Nixon is Ernie Adams, who personally selected the Central Florida product in his final draft with the Patriots. Given Zierlein’s analysis, it’s easy to understand why Adams felt Nixon was capable of helping New England’s offense.

It’s not exactly common for seventh-round picks to make an immediate impact in Foxboro. But when you consider the state of the Patriots’ receiving corps, Nixon might have an opportunity to hit the ground running with his new team. 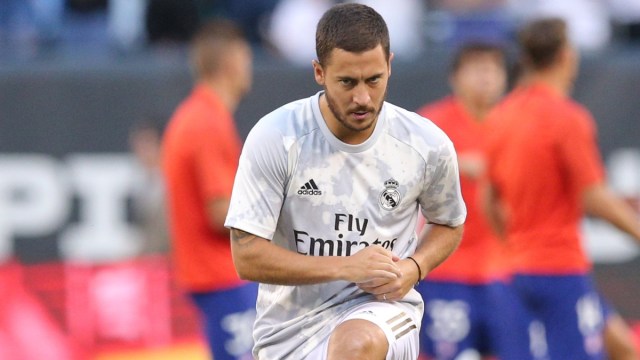 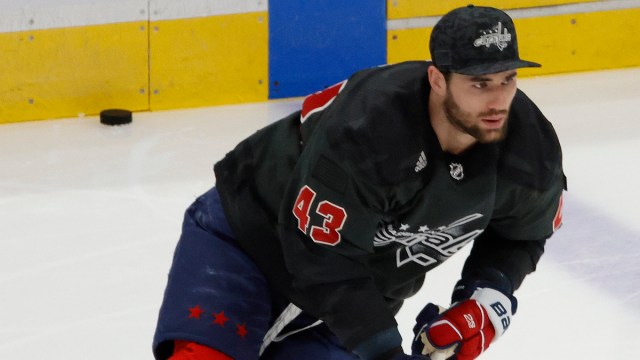