Ever since the PGA Championship, the rivalry between Brooks Koepka and Bryson DeChambeau has been one of the funnier storylines in sports.

And Tom Brady is getting in on the joke.

The Tampa Bay Buccaneers quarterback is gearing up to play in the second installment of “The Match,” a golf showdown between he and Phil Mickelson against DeChambeau and Green Bay Packers quarterback Aaron Rodgers.

Unsurprisingly, Brady has been using Twitter to talk trash to Rodgers and DeChambeau. And what better way to do it than by making a bunch of memes referencing an awkward exchange between Koepka and DeChambeau from the weekend?

Brady was relentless, too.

The beef between Koepka and DeChambeau goes back about two years now, but seems to be heating up more than ever.

Especially with Brady stirring the pot. 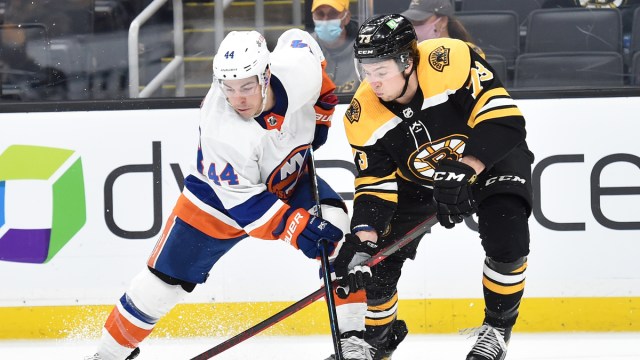 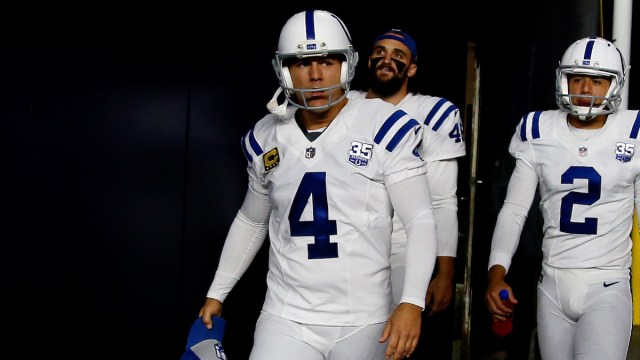