The New England Patriots have made a habit of subverting expectations at the wide receiver position in the NFL draft.

The Patriots had a clear need at wideout and a loaded class of prospects to choose from last year. They wound up drafting 10 players. None of them were receivers.

This year, same story. New England had improved its receiving corps by adding Nelson Agholor and Kendrick Bourne in free agency, but wideout still was viewed as one of the team’s biggest draft needs, especially following Julian Edelman’s retirement announcement.

But again, the Patriots waited — and waited, and waited. Finally, late on Day 3, they used their eighth and final selection (No. 242 overall) on their first and only receiver: UCF’s Tre Nixon.

As a seventh-round pick, Nixon will enter the NFL with basement-level expectations and won’t be a lock to make the Patriots’ 53-man roster this summer. But after delving deeper into his background and skill set and reviewing film from his final three collegiate seasons, we believe the 6-foot, 187-pound pass-catcher has a chance to outperform his draft slot if he stays healthy.

A former four-star recruit, Nixon received offers from 39 FBS schools — including the likes of Alabama, Auburn, Florida, Georgia, Michigan, Notre Dame and Ohio State — before committing to Ole Miss. He hardly saw the field for the Rebels (one catch in 10 games as a redshirt freshman) but flourished after transferring to UCF.

Nixon started every game over his first two seasons with the Knights, catching 40 passes for 562 yards and four touchdowns in 2018 and 49 catches for 830 yards and seven scores in 2019. During the latter, he ranked second in receiving yards on a UCF team that boasted the fifth-highest-scoring offense in the FBS. Only Gabriel Davis had more. (The Buffalo Bills subsequently drafted Davis in the fourth round, and he caught seven touchdown passes as a rookie.)

The 2020 season began similarly for Nixon, with a spot on the Biletnikoff Trophy watch list and four catches for 94 yards and a pair of touchdowns in the first half of UCF’s season opener against Georgia Tech. But on the second of those touchdown grabs, he landed awkwardly on his left shoulder, dislocating his collarbone.

The injury sidelined Nixon for six games, wiping out most of his senior season and tanking his draft stock. He finished the year with a modest 19-260-2 line across four appearances and was largely overlooked during the pre-draft process.

Had Nixon played a full season and maintained his prior production, he might have turned himself into a mid-round prospect, especially after he turned in a strong all-around workout at his pro day. (His 40-yard dash, three-cone drill, broad jump and bench press all ranked in the 73rd percentile or better for his position, according to Mockdraftable.) The Patriots bought low on a player who could have a higher ceiling than his seventh-round status would suggest.

Production at the collegiate level doesn’t always translate into NFL success, of course, but Nixon’s assortment of traits is intriguing. He has the quickness and fluid footwork to separate against press coverage and the straight-line speed to outrun defensive backs, like he did on this 33-yard touchdown catch against Stanford:

He’s also adept at catching the ball away from his body — a simple but important skill for receivers — and boasts a wide catch radius.

There are some holes in Nixon’s game, though, as one would expect from the 33rd receiver selected in a given draft.

UCF also employed unusually wide splits for its receivers. Nixon regularly positioned himself just a few feet from the sideline before the snap, removing all out-breaking routes from his route tree.

NFL Media’s Lance Zierlein believes Nixon has the skills to play outside or in the slot at the next level, but doing so will require some adjustments. The Patriots like receivers who are capable of playing multiple positions.

Agholor, Bourne and Jakobi Meyers should be viewed as roster locks entering training camp, with All-Pro punt returner Gunner Olszewski a safe bet to stick around, as well. For Nixon to earn a roster spot, he’d likely need to beat out disappointing 2018 first-round pick N’Keal Harry, plus returning practice squadders Isaiah Zuber, Kristian Wilkerson and Devin Smith. The Patriots also still could add another veteran to this group (Golden Tate? Dede Westbrook?) before the season begins.

Head coach Bill Belichick isn’t one for sentimentality when it comes to roster decisions, but it is worth mentioning that Ernie Adams — the Patriots’ longtime director of football research and a close friend of Belichick’s since their days at Phillips Academy — personally selected Nixon in his final act before retirement. Perhaps Belichick will give him a longer look than your typical seventh-rounder. 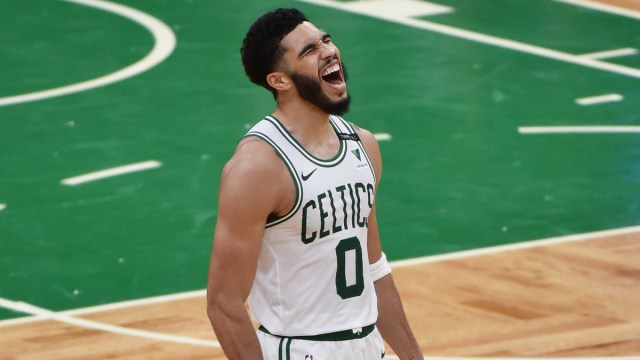 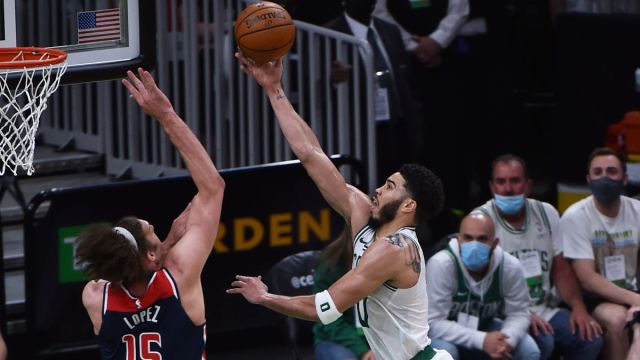