Because of the Zoom world, media doesn’t get to speak to players as periodically as they did in the past. That’s not anyone’s fault, but it does mean that when there’s access to a player, you’ve got to make use of it.

So, Saturday night, that meant Boston Bruins goalie Tuukka Rask, a pending free agent, had to face some questions about his future.

Shortly after conceding the deciding goal in overtime of Game 1 of the Boston Bruins’ first-round series with the Washington Capitals, Rask was asked if he goes into the playoffs thinking that how they go could determine how he approaches his future.

But does he think physically he can play after this season?

“I’m not going to answer that right now,” Rask responded with a chuckle. “I’ll talk to you after the season. You’ll find out.”

Rask and the Bruins will play Game 2 of their series with the Caps on Monday. Puck drop is set for 7:30 p.m. ET on NESN, with pregame coverage beginning at 6:30. 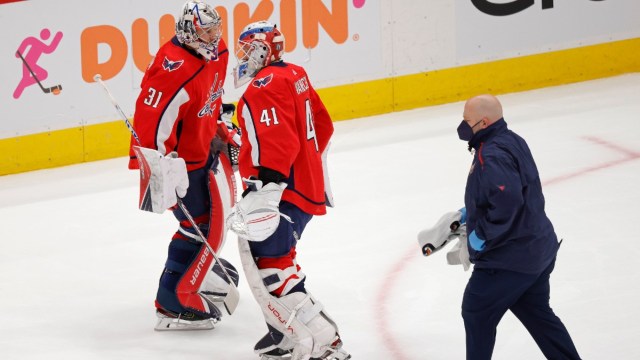 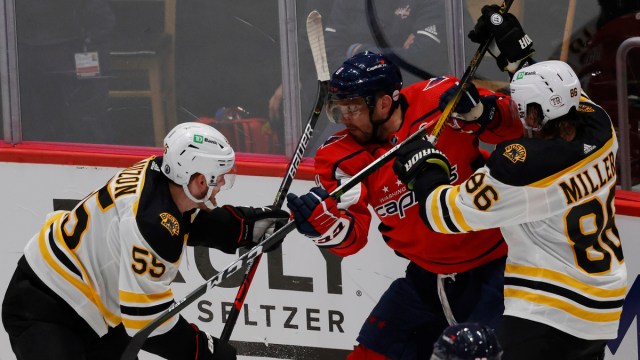