You can add Pro Football Hall of Famer Warren Sapp to the list of people who don’t believe in Patriots draft pick Christian Barmore.

New England traded up in the second round of the 2021 NFL Draft to select the select the Alabama product, whom many believed was the top interior defensive lineman in the class. In fact, some mock drafts had Barmore going as high as the middle of the first round.

Since the Patriots made the pick, there have been concerning reports about why Barmore slipped to the second round. However, negative analysis on the defensive tackle was around well before the start of the draft.

As Boston Sports Journal’s Greg Bedard pointed out Tuesday, Sapp trashed Barmore during a late-March appearance on the “Pewter Report.” Sapp, one of the greatest defensive linemen in NFL history, personally worked with Barmore after the conclusion of the college football season.

Here are some of Sapp’s notable quotes:

“Let’s wait for the evaluation. Because what I saw when I went over to the Yo Murphy Performance (Compound) was not even third-round material.”

” … I had a chance to get him on the football field and walk him through the five steps to the quarterback, and if they’re telling me that this is a first-round guy then Aaron Donald really did get blocked 70 percent of the time on the double teams. … I just promise you this, if these eyes right here that you’re looking at is telling a lie about talent, then shoot me. I won’t talk anymore football. If this kid’s a first-round pick then I won’t talk football (on social media) for a full year. … I won’t make a tweet or an Instagram post unless the kid’s playing sports. It?s nothing personal, but I’ll take off a whole year if Barmore is a first-round pick.”

“I got up at 5:30 in the morning and drove to Tampa to get there by 10:30. … I threw my hat and my lovely ROKA sunglasses. … I’ve thrown my hat and my sunglasses, and at one point I’m sitting there like, ‘Do this,’ and he was doing something else. To the point where another person said, ‘You’re not doing that,’ and he looked at both of us like, ‘What?’ So I tried it one more time, and then when he didn?t do it that time I picked up my glasses and my visor and I walked off. I didn’t say another word to anybody. I just left.”

If nothing else, it’s clear the Patriots assumed some risk in drafting Barmore. But, if Bill Belichick is as — or more — effective in working with Barmore as Nick Saban clearly was, then New England could have one of the top steals of the draft. 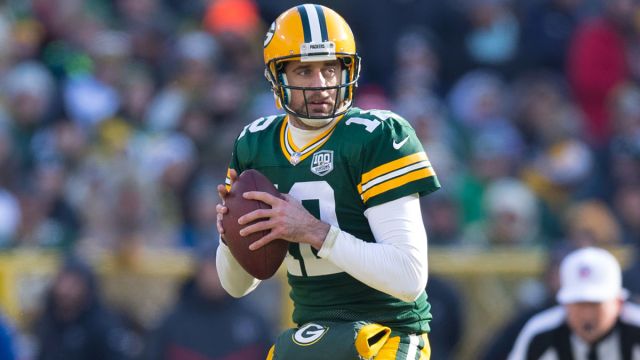 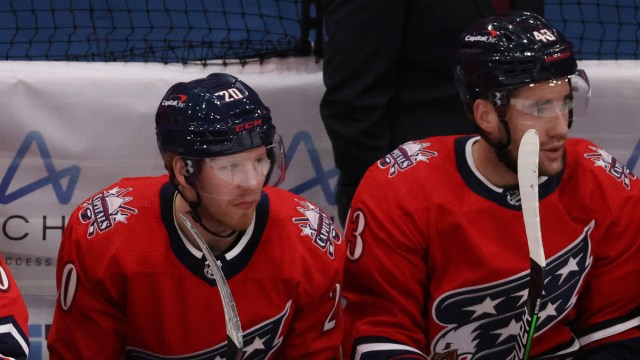