Brad Marchand provided the Game 2 heroics for the Boston Bruins on Monday night against the Washington Capitals.

Marchand scored the game-winner just 39 seconds into overtime to propel Boston to a 4-3 victory and, more importantly, tie the series at one game apiece.

Marchand’s winner came on a beautiful one-timer after a cross-ice pass from Matt Grzelcyk.

The goal also broke the record for the fastest one scored in overtime by one second, previously held by Bobby Orr who, of course, held it since winning the Stanley Cup Final in OT in 1970.

That one will be remembered for a long time. 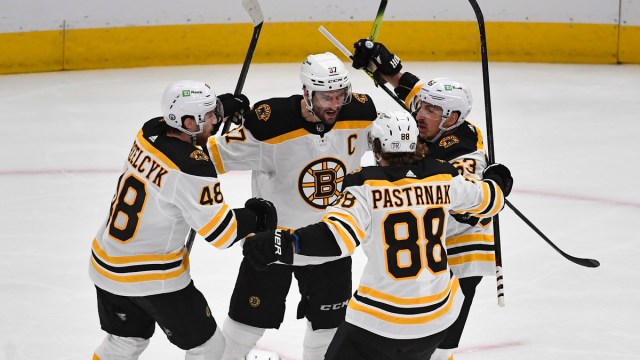 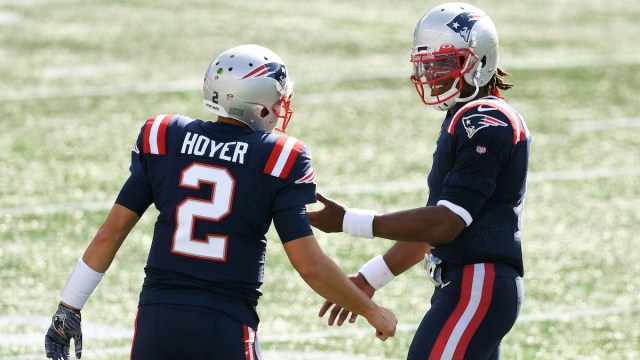